The inaugural 2-day event Roman Vishniac. In Focus: 1922-2022 Open House and Symposium celebrating the Roman Vishniac Archive was a huge success! Both an in-person Open House and a virtual Symposium, The Magnes and UC Berkeley’s Center for Jewish Studies shared Vishniac’s work and the research happening around it with scholars, supporters, and the public.

The Magnes opens its doors

On Sunday, May 1st, we welcomed a large, in-person group who enjoyed a variety of Roman Vishniac’s photos showcasing the scope of his life’s work, The Magnes Collection’s current exhibitions, and time spent with Magnes and Center for Jewish Studies family and friends.

Magnes and Center for Jewish Studies Faculty Director John Efron kicked off the event welcoming all and introducing special guest Sara Guyer, Dean of Arts and Humanities at UC Berkeley. The Dean’s pride in The Magnes Collection and Jewish Studies at Cal was evident as she spoke to the impact Vishniac’s Archive and material culture have on scholarship at UC Berkeley.

Opening the doors after these last 2 years and feeling the vibrant energy of attendees as they discussed Vishniac’s work and the current exhibitions on display brought life back into the material culture housed at The Magnes.

Monday’s Symposium did not disappoint

With 250 participants and 9 speakers from around the world, we dug deep into the Roman Vishniac Archive, discussing the historical context and content of Vishniac’s life work.

The day started with Vishniac’s Workshop: The Polish Republic and Weimar Germany and Samuel Kassow from Trinity College asking the question, “Who were these Jews that Roman Vishniac photographed on the eve of the war?” followed by Michael Brenner from American University and Ludwig-Maximilians University of Munich focusing on the East European culture unfolding in Berlin when Vishniac resided there during the 1920s and early 30s.

If you’ve enjoyed it half as much as I have, It was a day well spent!

Moderated by Barbara Kirshenblatt-Gimblett, Curator at POLIN Museum of the History of Polish Jews, Jeffrey Shandler, Professor at Rutgers, began the 2nd panel, Roman Vishniac and His Work by discussing Vishniac’s work in Eastern Europe during the mid-to-late 1920s and how the dynamics of their presentation are emblematic of the development of Holocaust memory.

The 2nd presenter in this panel, Vishniac’s grandson, Benjamin Schiff, brought personal insight to the discussion as he shared memories of “Grandfather Ramon,” his life work and passion within science, microscopic imagery and photographic innovation.

The final panel turned to Vishniac’s work in Berlin and Jerusalem. Aubrey Pomerance, Head of Archives at the Jewish Museum Berlin, brought to life Vishniac’s lesser known work from his 20 years residing in Berlin, revealing a photographer coming into his own. This was followed by Hebrew University Postdoctoral Fellow Rebekka Grossmann taking us on Vishniac’s journey to Israel through the lens of the photographs he took there.

In closing, Professor Efron remarked, “We now have a more fully developed picture of Vishniac, his life and work. We have been given a glimpse into his character… He was a deeply interested man, and a curious man.”

With the success of In Focus, the Open House and Symposium become an invitation to go further. With the Roman Vishniac Archive, The Magnes and the Center for Jewish Studies are in a position to lead further scholarship in Jewish history and how it relates to the history of photography. 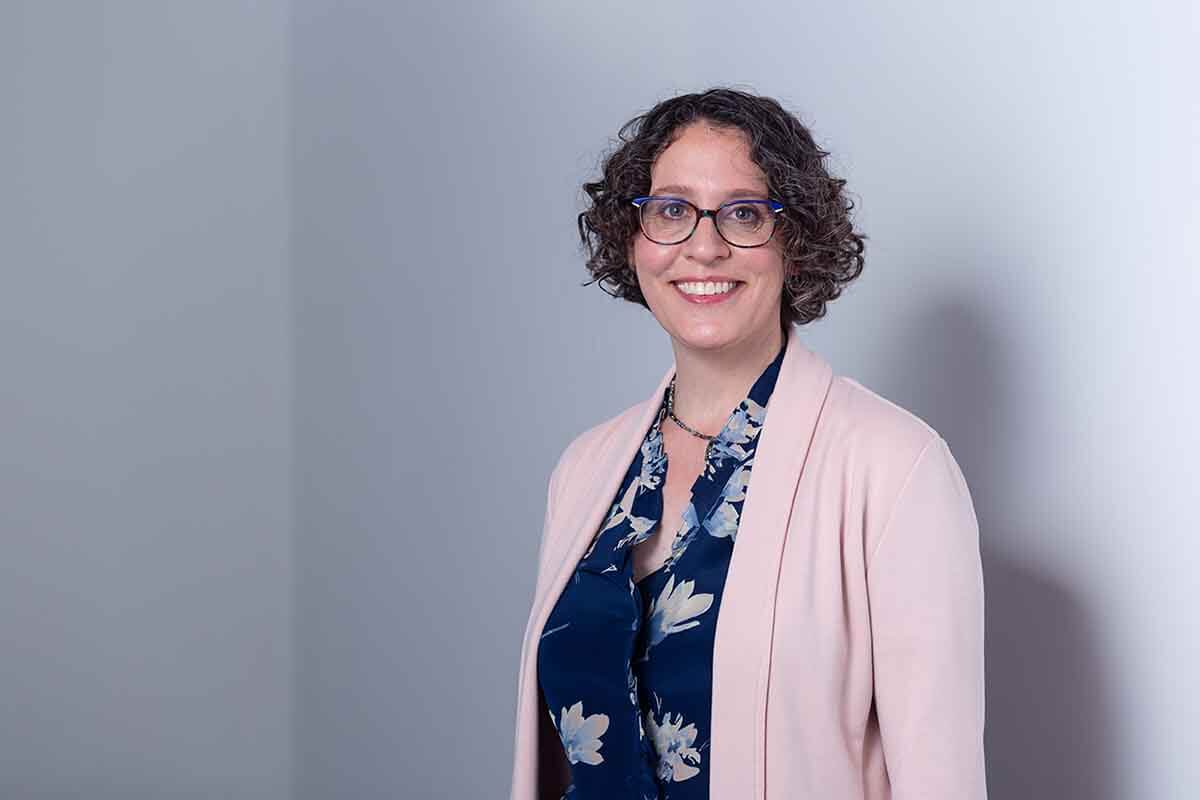 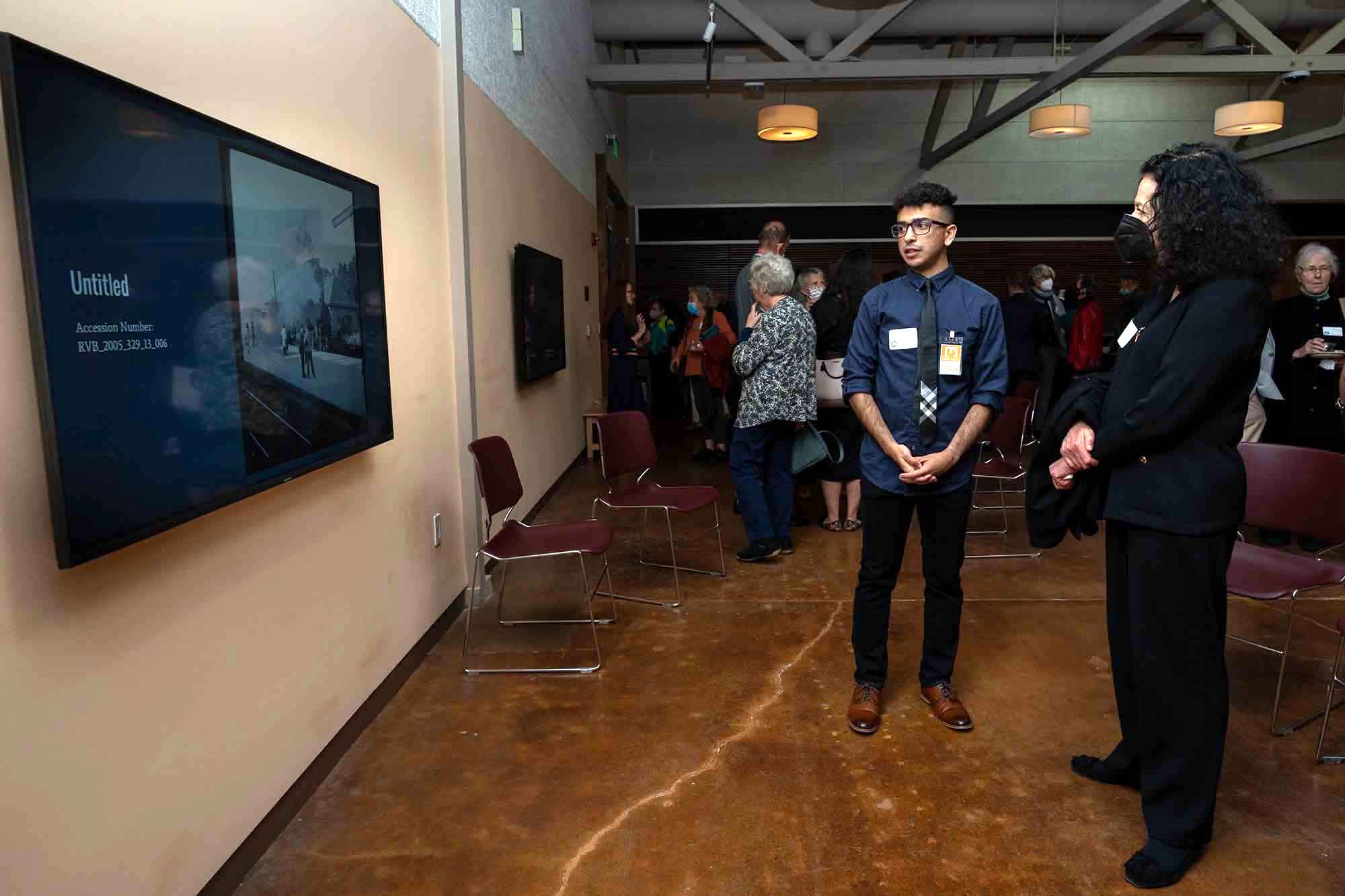