About The Magnes Collection

In 2010 the Judah L. Magnes Museum became The Magnes Collection of Jewish Art and Life at the University of California, Berkeley. As one of the preeminent Jewish collections in the world, it provides accessible resources to scholars, students, and visitors. Its remarkably diverse archive, library and museum holdings include art, objects, texts, music, and historical documents about Jews in the Global Diaspora including the American West.

Founded in Berkeley in 1962 by Seymour and Rebecca Camhi Fromer, the former Judah L. Magnes Museum was one of the first Jewish museums in the United States. Reflecting the guiding concerns of American Jewry after the Holocaust, the museum focused on preserving the legacy of vanishing communities around the world.

The founding of the museum paralleled the establishment of Jewish studies as an academic field. The Magnes Collection joined with Berkeley’s Center for Jewish Studies and the Helen Diller Institute for Jewish Law and Israel Studies to become a robust center of Jewish research, scholarship, and teaching.

The Magnes Collection has continually expanded the canon of Jewish cultural history, integrating visual, musical and material cultures with traditional text-focused research. Learn more about the history of The Magnes.

The Magnes and the University

Scholarly Board of Advisors

The Scholarly Board of Advisors support a robust program of exhibitions and research.

The Magnes Collection has a professional staff noted for its engagement with students, researchers, and visitors.

The Magnes welcomes inquiries from the press. For articles about collections and exhibitions, and other related inquiries, please contact Laura Bratt at lbratt@berkeley.edu.

The Magnes provides a number of ways in which scholars, students, and teachers may access resources related to Jewish art, culture, and life. 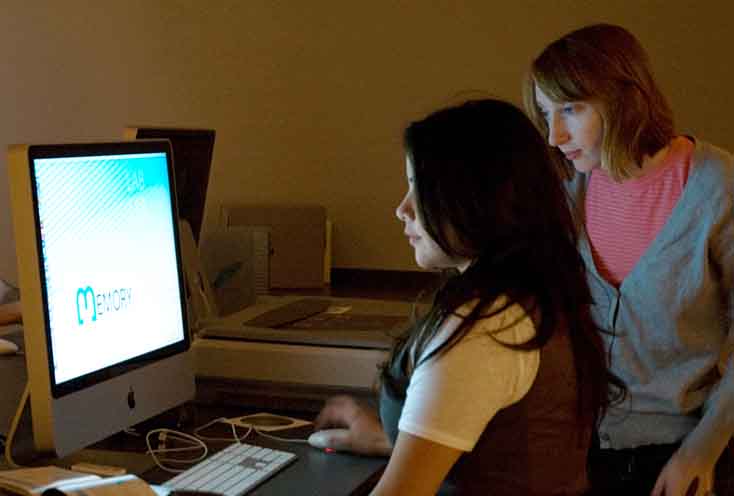 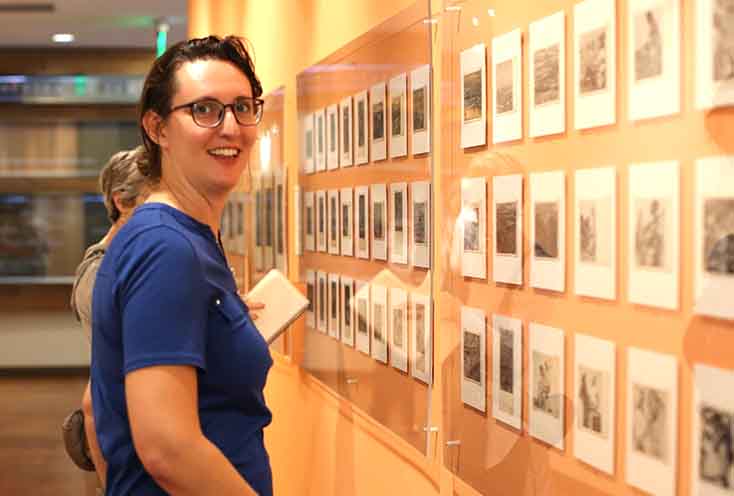 Help The Magnes bring our exciting exhibitions and programs to the community. 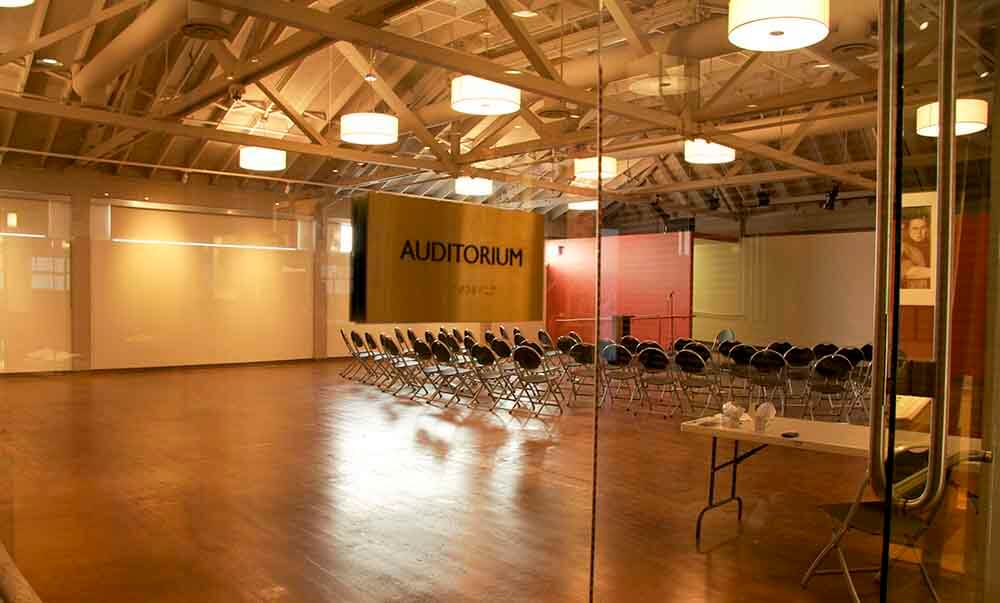 Beginning in January 2022, The Magnes will offer designated spaces available for private and corporate events, during and after public hours.

Is it safe to visit The Magnes Collection?

The Magnes cares deeply about the health and safety of its visitors and staff. We have taken measures to reduce the risk of coronavirus (COVID-19) exposure to you, other visitors, and our staff. Nonetheless, COVID-19 is very contagious and there is an inherent risk of exposure in any public environment where people are present. Those visiting the museum do so at their own risk of exposure.

What added measures is the museum taking to reduce my risk of exposure to COVID-19?

We’ve made the following on-site enhancements and safety requirements to reduce your risk of exposure to COVID-19.

We continue to monitor and abide by state, city, and campus guidelines. For the safety of our visitors and staff, we reserve the right to request that anyone who does not follow these protocols leave the building.

What safety measures has The Magnes taken to decrease the risk of exposure to COVID-19?

Kindly reschedule your visit if, in the 10 days leading up to your visit, you or anyone in your household has tested positive, experienced COVID-19 symptoms, or if you are unvaccinated and have come into close contact with anyone confirmed or suspected of having COVID-19. Symptoms include cough, fever or chills, difficulty breathing, new loss of taste or smell, sore throat, congestion or runny nose, stomach upset, muscle or body aches, headaches, and fatigue.

When is The Magnes open?

Due to health and safety concerns, The Magnes has reopened our doors with limited capacity. The Magnes will be "Open by Appointment Only" on Wednesdays, 11:00 am - 4:00 pm. Reserve your time slot here.

Can I take public transportation to The Magnes?

The Downtown Berkeley BART station is located just around the block from The Magnes, on Shattuck Avenue between Allston Way and Addison Street.

Where can I park?

Two- and four-hour metered street parking is available in downtown Berkeley and is payable by credit or debit card. Nearby paid parking garages include the Allston Way Parking Garage (between Shattuck and Milvia), the Oxford Parking Garage (on Kittredge west of Oxford), and the Center Street Garage (at 2025 Center Street, accessible from Center or Addison Streets).

Please note The Magnes cannot guarantee availability of parking and that many parking lots near campus are either unavailable or charge special event pricing during major campus events, including Cal athletic events. View the latest athletics schedule here.

Is the museum accessible by wheelchair?

The Magnes Collections’ front lobby, galleries, and auditorium are all accessible by wheelchair. When exiting the Magnes from the main lobby to the vestibule area individuals with wheelchairs may need to ask for assistance as this door is heavy and the button to open the door can be hard to access.

How do I gain access to the collection for research or other academic purposes?

Appointments with the Florence Helzel Collection Study to view select holdings for research or other academic or educational purposes may be made two weeks in advance of intended use.

For further information regarding collection access and use of the Florence Helzel Collection Study, refer to the Collection Services Page.

May I take photographs in the museum?

Still photography for noncommercial, personal use is permitted, unless otherwise noted in the galleries. The use of tripods and camera extension poles is prohibited.

Do you still have a question?

If you can’t find the answer to your question, you can always contact us.