Jeffrey Shandler is Distinguished Professor of Jewish Studies at Rutgers University. He is currently the National Endowment for the Humanities Scholar in Residence at the Center for Jewish History in New York. Shandler is the author, editor, or translator of sixteen books on modern and contemporary Jewish culture, focusing on Holocaust memory, the role of new media in Jewish life, and Yiddish language, literature, and culture, among other topics. His essays have appeared in French, German, Polish, Yiddish, and six other languages. Shandler has curated exhibitions for the Jewish Museum of New York, the National Museum of American Jewish History in Philadelphia, and the YIVO Institute for Jewish Research. He has served as president of the Association for Jewish Studies and is a fellow of the American Academy for Jewish Research. 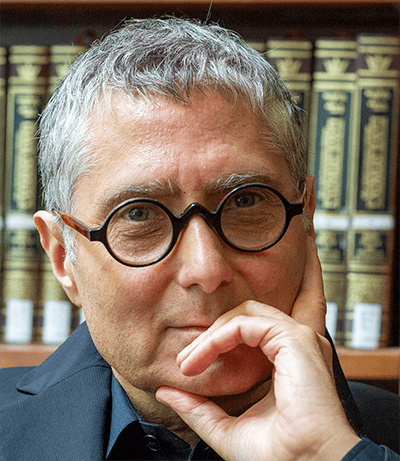