Efron is an elected fellow of the American Academy for Jewish Research. 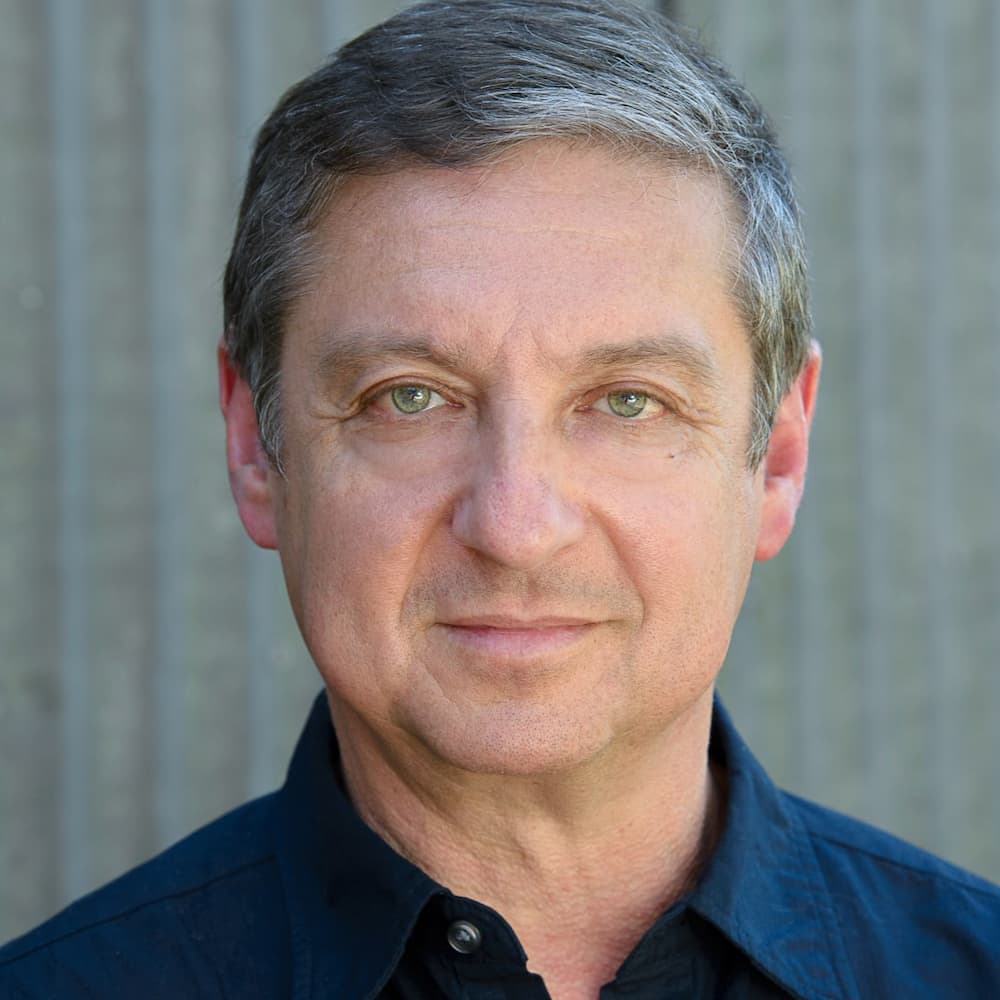