Samuel Kassow, Charles H. Northam Professor of History at Trinity College, holds a Ph.D. from Princeton University. He has been a visiting professor at many institutions, including the Hebrew University, Harvard University, University of Toronto and Dartmouth College, and is a Fellow of the American Academy of Jewish Research. From 2006 until 2013, he was the lead historian for two galleries of the POLIN Museum of the History of Polish Jews in Warsaw which opened in 2014.

Professor Kassow is the author and editor of a number of books in Jewish and Russian history, including Who Will Write Our History: Emanuel Ringelblum and the Secret Ghetto Archive (Indiana University Press, 2007), which received the Orbis Prize of the AAASS and which was a finalist for a National Jewish Book Award. It has been translated into eight languages. Most recently he has co-edited, along with David Roskies, the ninth volume of the Posen Anthology of Jewish Culture, which was published by Yale University Press in 2019. He has just completed an annotated translation of the Warsaw Ghetto memoirs of Rachel Auerbach and is part of a team of historians writing a history of the Holocaust in Poland for Yad Vashem. A child of Holocaust survivors, Professor Kassow was born in a Displaced Persons camp in Germany. 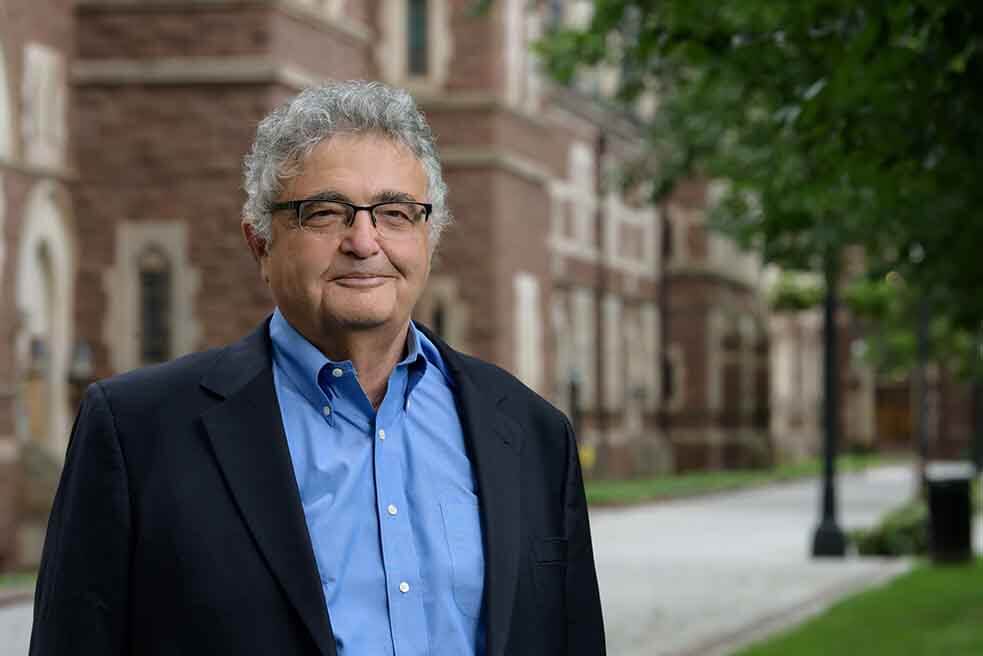