Ben Schiff is an Emeritus Professor of Politics and Law at Oberlin College. From 1979-2016, he taught courses on international relations including International Organization; International Law; Middle East Politics; Israel-Palestine Conflict; War, Weapons, and Arms Control; and advanced seminars on various topics including (most recently) international criminal law. He is the author of three books about international organizations – the International Atomic Energy Agency (1983), the United Nations Relief and Works Agency for Palestine Refugees (1995), and the International Criminal Court (2008). He co-authored, with his wife June Goodwin, Heart of Whiteness: Afrikaners Face Black Rule in the New South Africa (Scribner, 1995) and two paperback thrillers. He retired to Oakland where he bikes and does woodworking. He is the son of Roman Vishniac’s daughter, Mara Kohn. 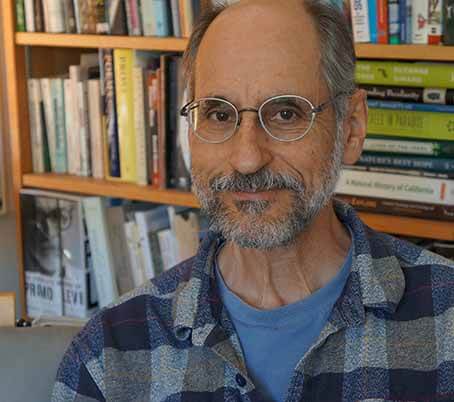