Michael Brenner is the Seymour and Lillian Abensohn Chair in Israel Studies and director of the Center for Israel Studies at American University. He also holds the chair of Jewish History and Culture at Ludwig Maximilian University in Munich. He received his Ph.D. from Columbia University, held teaching positions at Indiana University and Brandeis University and was a visiting professor at Stanford, Berkeley, Johns Hopkins, Haifa, Zurich, Vienna, and the Central European University in Budapest. He is the International President of the Leo Baeck Institute for the Study of German-Jewish History and Culture and an elected member of the Bavarian Academy of Science, the Accademia Nazionale Virgiliana in Italy and the American Academy for Jewish Research. In 2014 he was awarded the order of merit of the Federal Republic of Germany. In 2020 he was the first recipient of the first Salo W. and Jeannette M. Baron Award for Scholarly Excellence in Research of the Jewish Experience. 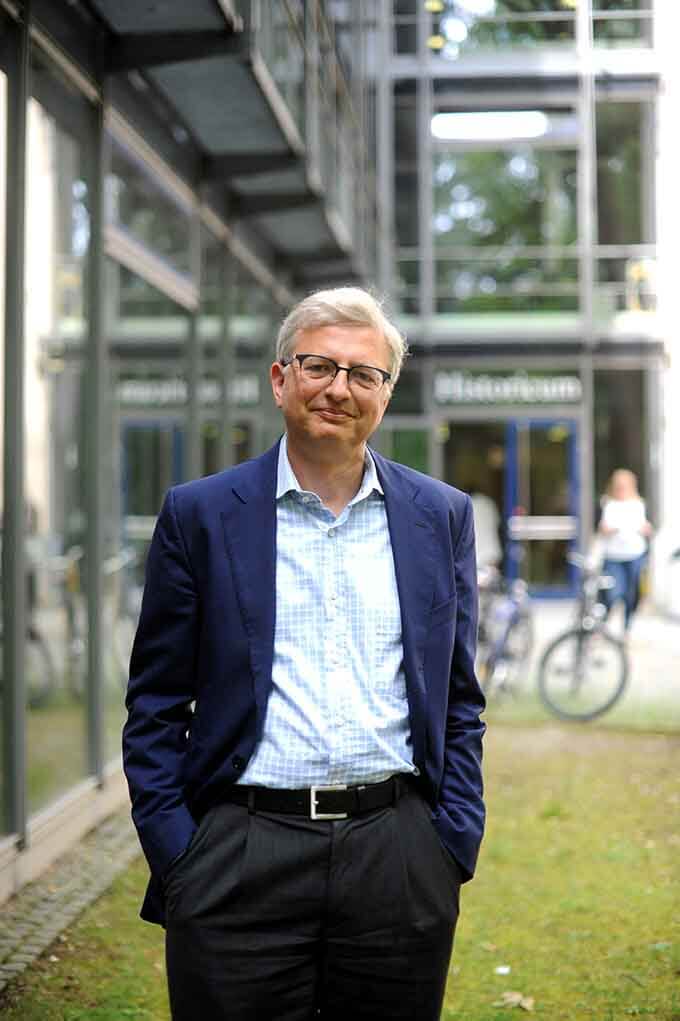