Aubrey Pomerance is the Head of Archives at the Jewish Museum Berlin. Born in Calgary, Canada, he studied Jewish Studies and History at the Freie Universität Berlin. There he was a research assistant at the Institut für Judaistik in 1995 and 1996 and thereafter at the Salomon Ludwig Steinheim Institut for German Jewish history in Duisburg. In April 2001, he took up his position at the Jewish Museum Berlin, being responsible for the establishment of a branch of the Archives of the Leo Baeck Institute and for the museum’s archival collection.

In 2005, he curated the first ever exhibition devoted to Vishniac’s Berlin photographs at the Jewish Museum Berlin and co-edited the accompanying publication together with Jim Fraser and Mara Vishniac Cohn. The exhibit was shown at three smaller venues in the US in 2007. In 2008, he curated the first exhibition of the photography of Ruth Jacobi, the little-known sister of the renowned photographer Lotte Jacobi. More recently, he was part of the curatorial team that put together the new permanent exhibition of the Jewish Museum Berlin, co-curating the segment devoted to the lives and fates of Jews in Germany during the period of National Socialism and the digital wall presenting family collections. He has written on Jewish memorial culture, Jewish photographers in Berlin, and Jewish life in Nazi Germany. 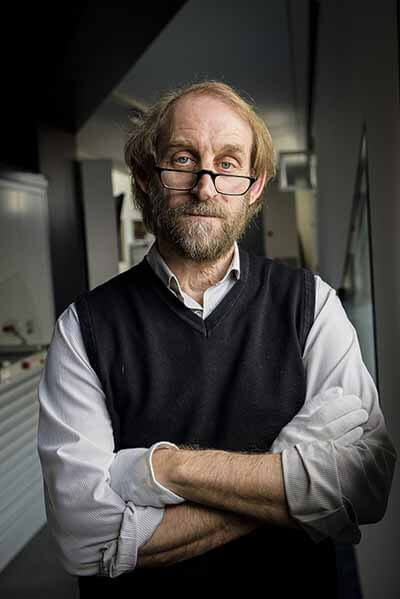