Film Screening & Performance l “On the Banks of the Tigris” 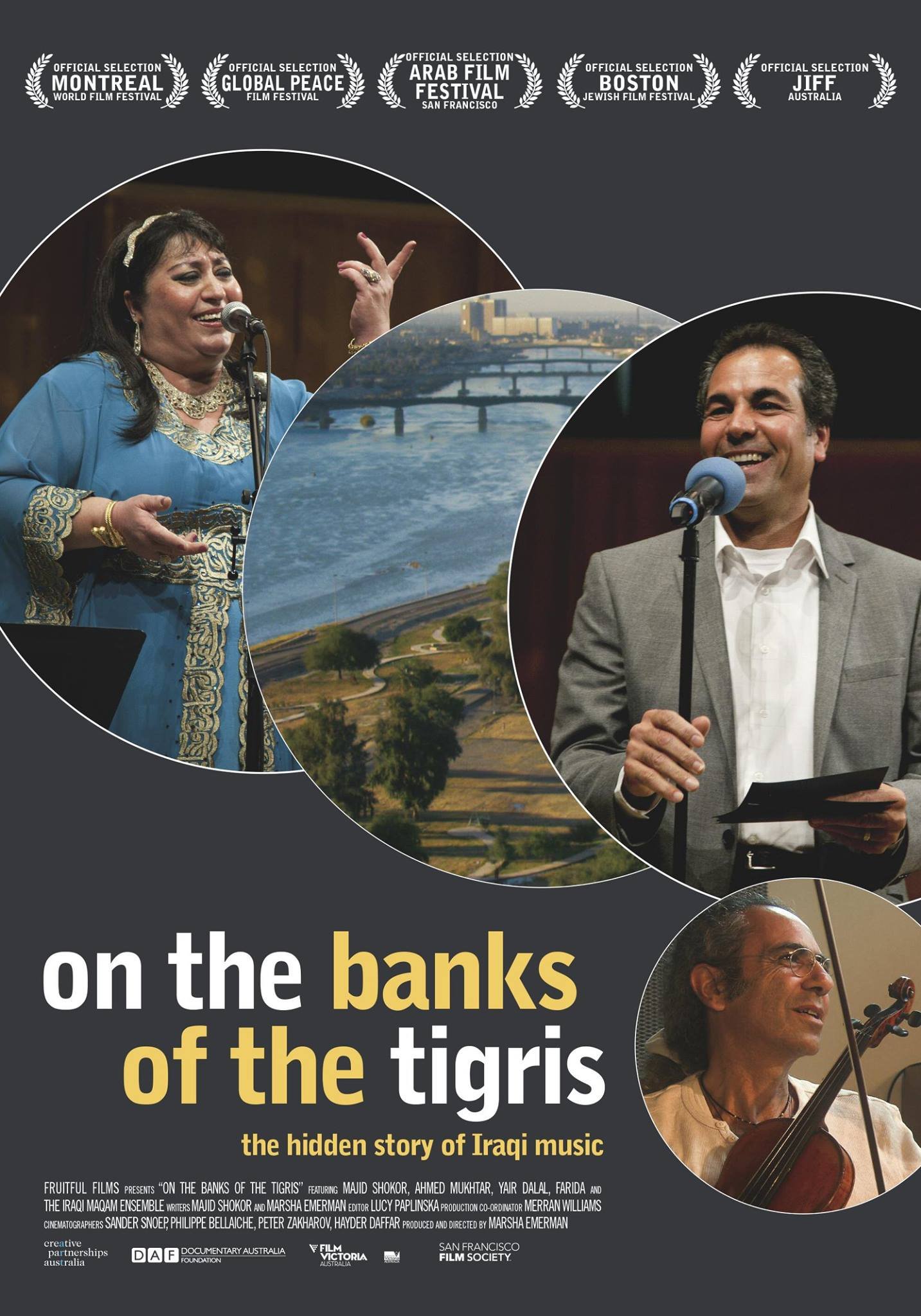 The documentary On the Banks of the Tigris (Australia, 2015, 79 mins) follows an Iraqi-Australian, Majid Shokor, as he rediscovers the classic Iraqi songs from his youth.

Following the film screening, there will be a discussion and performance by Yair Dalal, an Isreali musician, who is one of the featured musicians in the film. Dalal is known internationally as an oud and violin player. He has performed in concerts and festivals worldwide, and was nominated as best musician from the Middle East by the BBC World Music Awards.

Please RSVP to reserve your spot.