SUMMONED: Identity and Religion in a Haredi Neighborhood 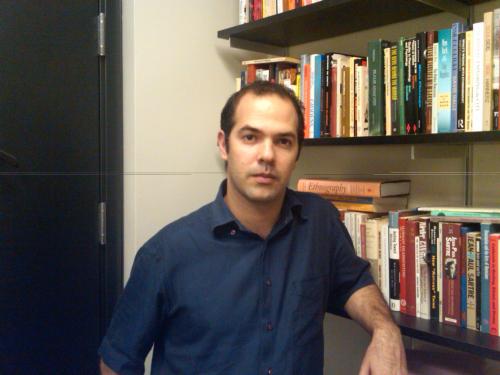 In Summoned, Tavory takes readers to the heart of the exhilarating —at times exhausting—life of the Beverly-La Brea Jewish Orthodox community. Just blocks from West Hollywood’s nightlife, the Orthodox community thrives next to the impure sights, sounds, and smells they encounter every day. But to sustain this life, as Tavory shows, is not simply a moral decision they make. Being Orthodox is to be constantly called into being. People are reminded of who they are as they are called upon by organizations, prayer quorums, the nods of strangers, whiffs of unkosher food floating through the street, or the rarer Anti-Semitic remarks. Again and again, they find themselves summoned both into social life and into their identity as Orthodox Jews. By charting the ways in which the social and religious life summoned residents as Orthodox Jews, Tavory thus makes a more general case about the ways in which identities, interaction and social worlds are constituted. 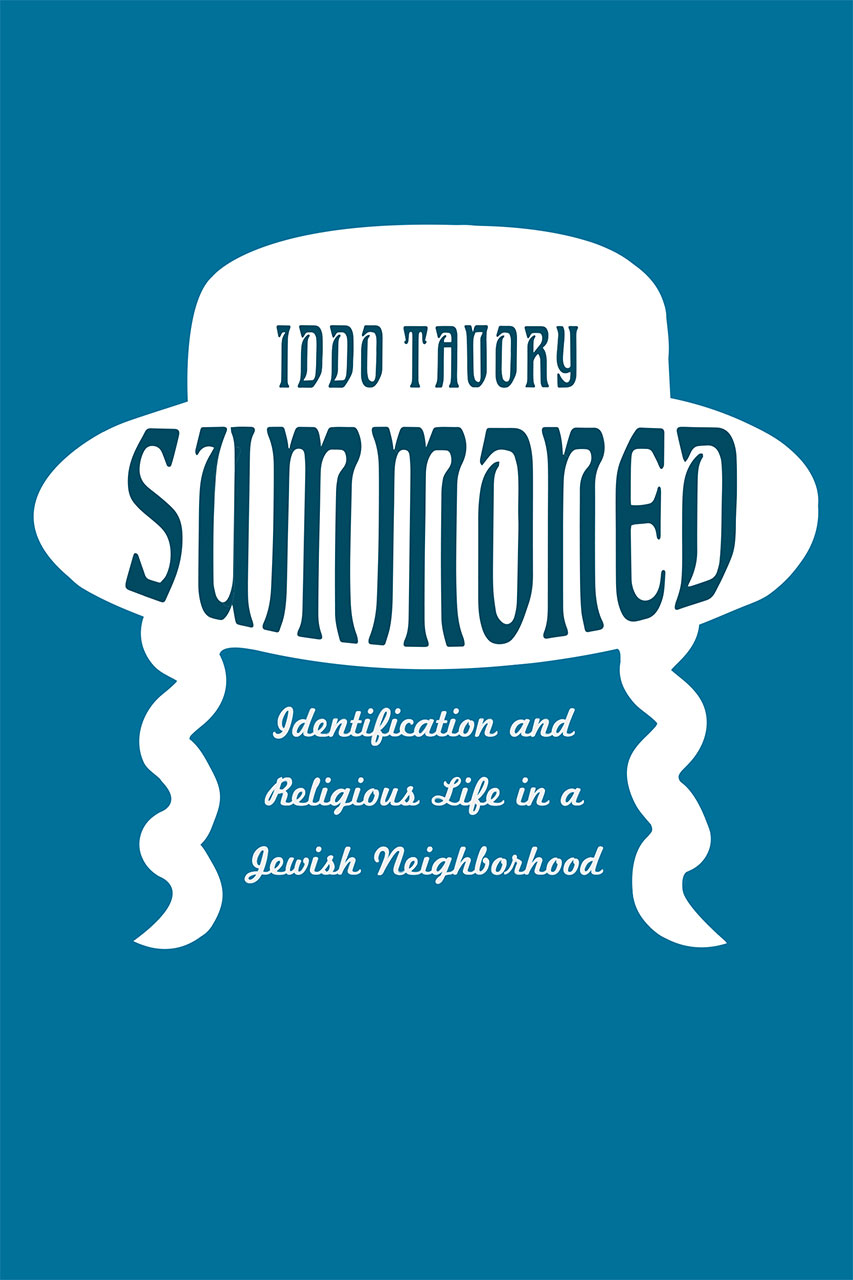 Iddo Tavory is a sociologist of culture and an ethnographer, interested in the interactional patterns through which people come to construct and understand their lives. His book Abductive Analysis (co-authored with Stefan Timmermans) shows how researchers can re-organize their work to make the most of the surprises that emerge in the process of research. His second book, Summoned, is an ethnography of an Orthodox Jewish neighborhood in Los Angeles as well as a treatise on the patterning of social worlds.Tavory has received both the Clifford Geertz and the Suzanne Langer awards for his work in the sociology of culture.

Free and open to the public.