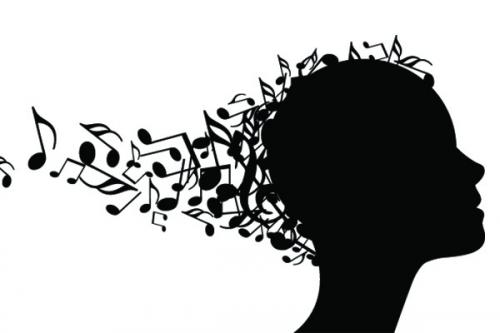 Born in Munich, Germany and raised in Fort Worth, Texas, Irish-­American Soprano Ariana Strahl is a prizewinner of the James Collier Awards, the grand prize winner of the East Bay Opera League Competition, and a semi-­‐finalist at the Neue Stimmen International Vocal Competition. Ms. Strahl is most active on the opera stage, where she has debuted as the Kurfürstin/Der Vogelhändler and Fiordiligi/Cosi fan Tutte, First Lady/Die Zauberflöte, La Ciesca/Gianni Schicchi, Peep-­Bo/The Mikado, Suor Genovieffa/Suor Angelica, Monica/The Medium, Mrs. McLean/Susannah, and the title role in Handel’s Semele. From 2011-­‐2013 Ms. Strahl was a Young Artist at the Komische Oper Berlin. Additionally, she worked in the Children’s Opera of the Komische Oper, and the Deutsche Symphonie Orchester. In Spring of 2016 Ms. Strahl will take on the role of Blanche DuBois in Andre Previn’s Streetcar Named Desire with Opera San Jose. 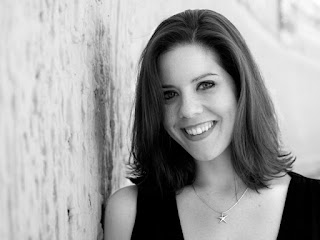 Nicholas Mathew, an Associate Professor of Music History at UC Berkeley, was born in Norwich, in Norfolk, England, and took his first degree at Oxford University, studying the piano concurrently at the Guildhall School of Music and Drama in London. He holds a PhD from Cornell University, where he also studied period pianos with Malcolm Bilson. Before joining Berkeley, he returned to Oxford as a Junior Research Fellow in Music at Jesus College. For three years he was co-editor of the journal Eighteenth-Century Music, and he remains on its editorial board, as well as the advisory board of Eighteenth-Century Studies. His published work has mainly focused on the relationships between music and politics in the eighteenth and nineteenth centuries: the place of music in political institutions, the role of music in public life, and the ways in which music constructs collective identity – as well as issues of political appropriation, subversion, musical trashiness, and political kitsch. His book, Political Beethoven (2013), re-examines the politically charged rhetoric of Beethoven’s music and its later reception, teasing out relationships between his canonical music and the political schlock of the Napoleonic era, including his own alleged potboilers. The essays in the volume The Invention of Beethoven and Rossini (edited with Benjamin Walton in 2013) revisit the history of the fraught opposition between the two eponymous composers, and the artistic and philosophical traditions they have come to represent.