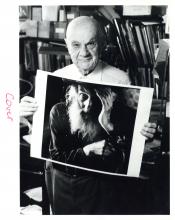 The Magnes Collection of Jewish Art and Life cordially invites you

and to celebrate the gift of the Roman Vishniac Archive 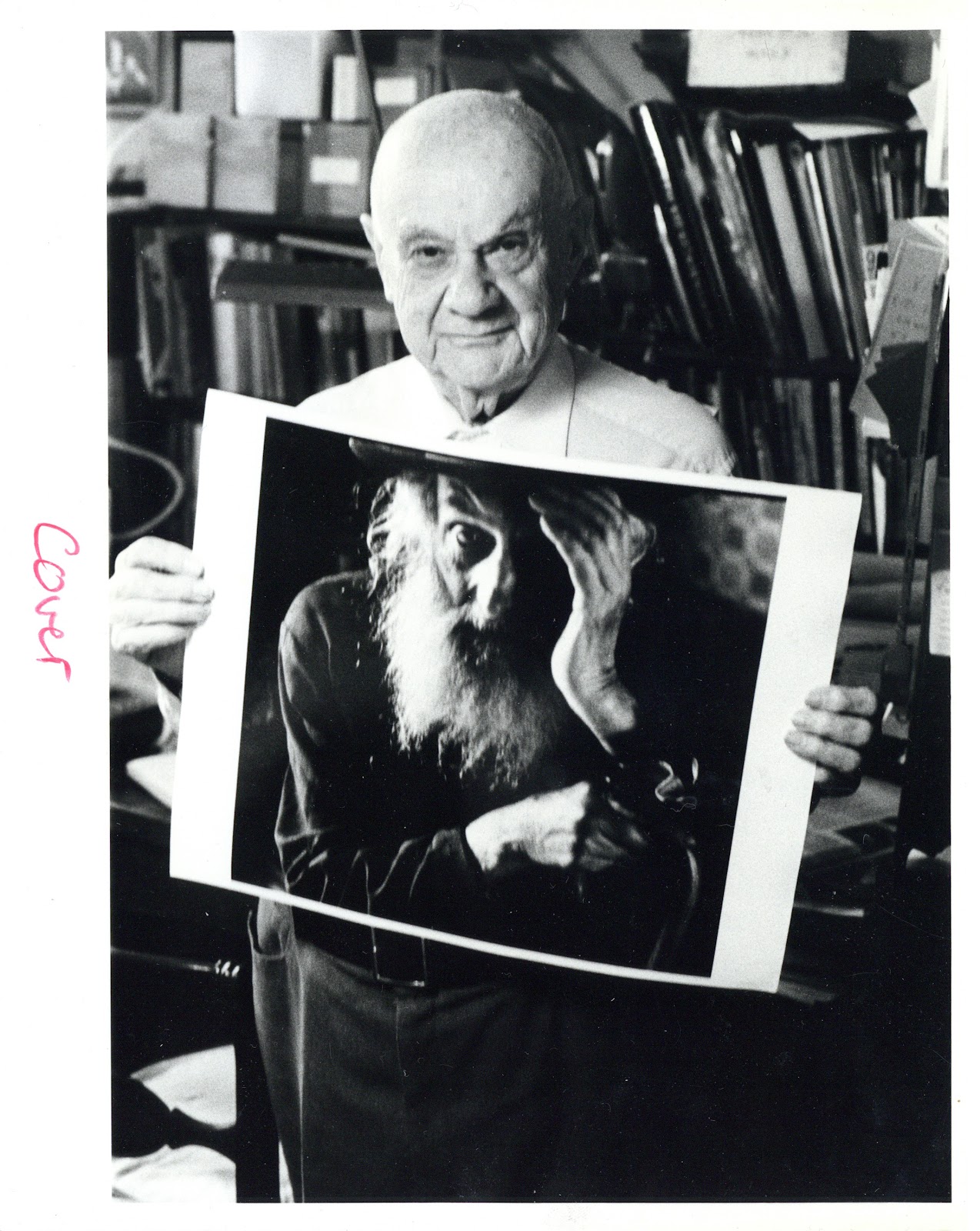 After serving as curator at the Jewish Museum in New York and Assistant Director of the University Art Museum in Berkeley, Tom Freudenheim (Germany, 1937) went on to prominent positions at prominent cultural heritage institutions worldwide, including the National Endowment for the Arts, the Smithsonian Institution, the Jewish Museum Berlin, and the Gilbert Collection in London