Around Arthur Szyk: Berkeley Scholars on Art and History 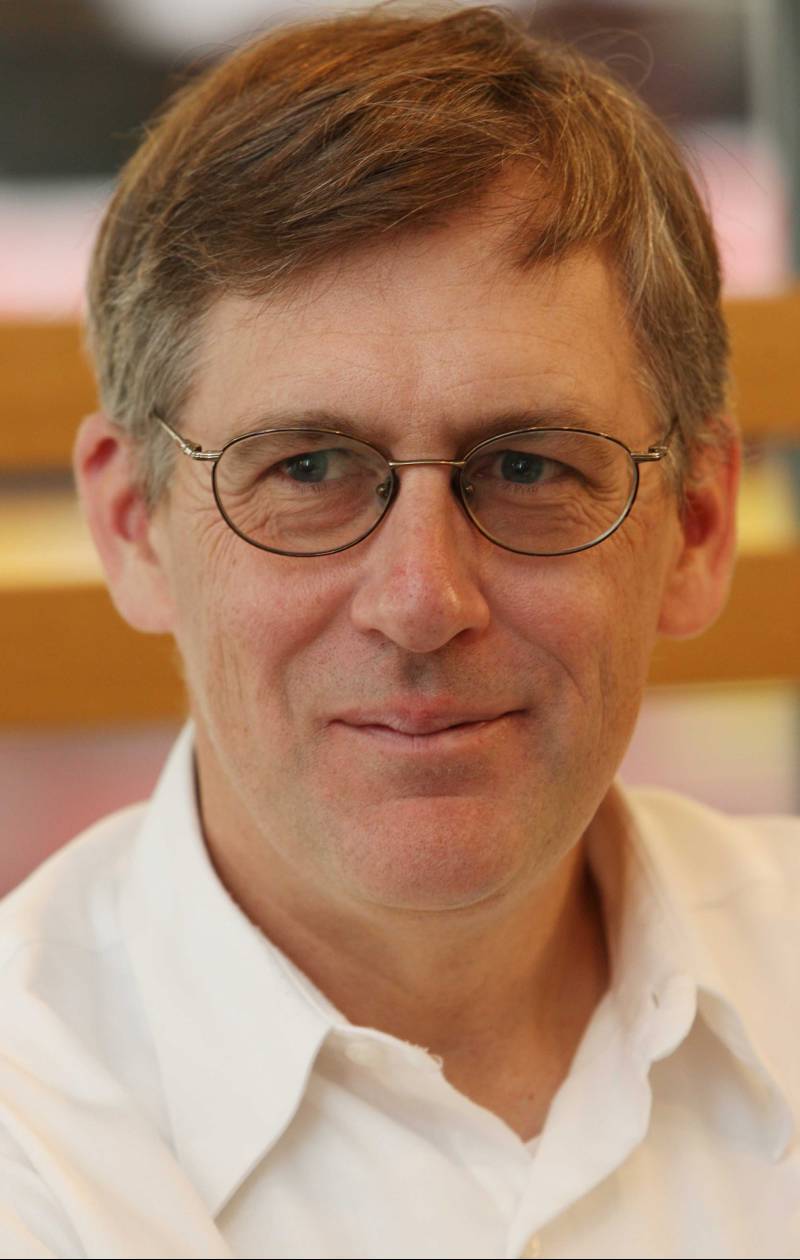 This talk focuses on the divided Poland that emerged after World War I. On the one hand Poland had to accommodate the demands of generations of freedom fighters, while on the other, it quickly became a dysfunctional democracy that lapsed into authoritarian rule after 1926, opening spaces for xenophobia and discrimination against Jews. Yet this was far from a totalitarian order. The state arrested fascists, and in the late 1930s became a place of modest hopes for reform, where Polish and Jewish parties left of center collaborated, and where the government, with overwhelming support of the population, became the first to say no to Hitler’s expanding rule.

John Connelly is Professor of History at the University of California, Berkeley, and current director of the Institute for East European, Eurasian, and Slavic Studies. He holds degrees from Georgetown University (BSFS), the University of Michigan (MA in Russian and East European Studies), and Harvard University (PhD). Among his publications are Captive University: The Sovietization of East German, Czech and Polish Higher Education (Chapel Hill, 2000), and From Enemy to Brother: The Revolution in Catholic Teaching on the Jews (Harvard, 2012), which was awarded the John Gilmary Shea prize of the American Catholic Historical Association. He is currently working on a history of East Central Europe, 1784 to present, due to appear with Princeton University Press, as well as on a history of Austro-fascism.