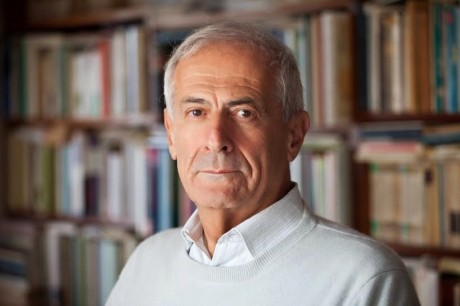 Contemporary Israel’s model of large-scale heterogeneous Jewish migration followed by complex processes of absorption and integration is not unique in Jewish history. To some extent the long-term experience of Jewish communities in Italy anticipated it and provided some yardsticks for comparisons. Of course the quantitative scale of migrations and population size was different, and while Jews in Italy were a tiny minority of total society, Jews in Israel formed a significant majority of the total population. However, both cases exemplify a confluence of people from many strands, the conflicts and adjustments that followed, and an often stressful negotiation with a broader and often hostile environment. Quite different Jewish socio-cultural products eventually emerged, and in the case of Israel the results cannot yet be described as final. The earlier and tinier Italian case may provide a few insights about what still might follow in the larger and more recent Israeli case.

Sergio Della Pergola is the Shlomo Argov Professor Emeritus of Israel-Diaspora Relations at the Hebrew University of Jerusalem, and a world-renowned authority on the demography of Jewish populations.