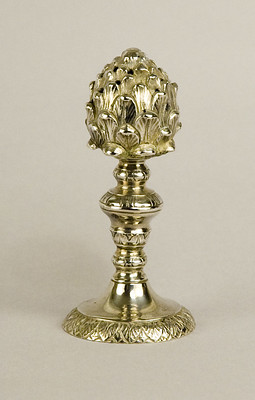 Curators Francesco Spagnolo and Shir Kochavi present insights and connections emerging from the holdings of UC Berkeley’s Magnes Collection, one of the largest Jewish museum collections in the world. Zooming In: I-Tal-Yah: An Island of Divine Dew. Italian Crossroads in Jewish Culture reflects on the Fall, 2016 exhibition I-Tal-Yah, and highlights how it will be revisited, along with other Magnes exhibitions from the last decade in the context of Time Capsules, a new exhibition opening to the public in the Fall.

All major Jewish museum collections include important artifacts from Italy, and The Magnes is no exception. A crossroad of world cultures, Italy has been for over two millennia a haven, in the heartland of Christianity, for Italian, Sephardic, and Ashkenazi Jews. The Italian-Jewish symbiosis flourished with the Modern Era, in the Renaissance ghettos, continuing through the 19th-century Emancipation, and up to the present. On the occasion of the five-hundredth anniversary of the establishment of the Venice Ghetto (1516), I-Tal-Yah presented a selection of manuscripts, books, ritual objects, textiles, photographs, and postcards collected in the course of five decades.