Fall Exhibition Opening | Living by the Book: The Jewish Bible and the Everyday Power of Text 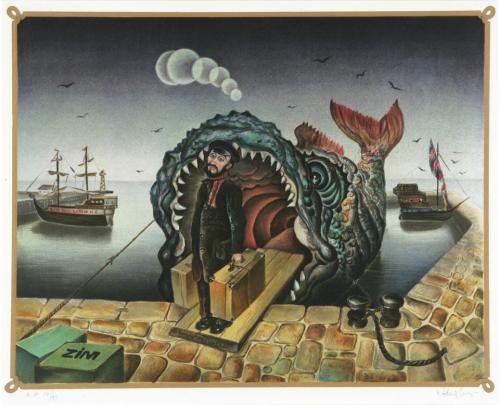 cordially invites you to an opening reception for

Living by The Book

The Jewish Bible & the Everyday Power of Text

Robert Alter, Emeritus Professor of Hebrew and Comparative Literature, on Writing the Bible