Bruce Phillips: “Who is a Jew in 21st Century America?” | The American Jewish Experience Speaker Series 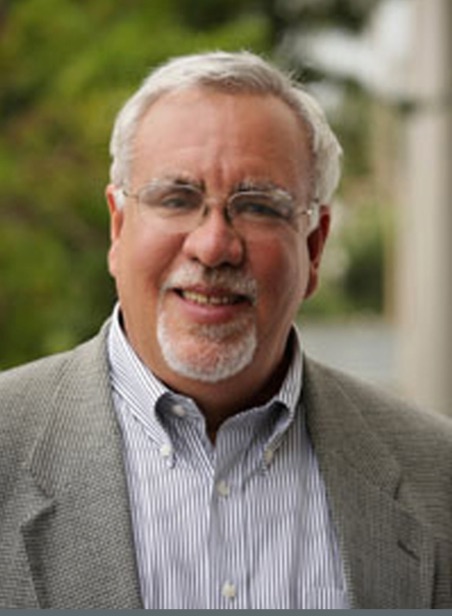 Using the most recent data on American Jewry, Bruce Phillips will explore the complexities and ambiguities of Jewish identification in an age of intermarriage along with their implications for the Jewish community.

Bruce A. Phillips, Ph.D., Professor of Sociology & Jewish Communal Service, Hebrew Union College-Jewish Institute of Religion in Los Angeles, is a leading researcher in the sociology of American Jewry. His published work covers a wide variety of topics from Iranians and Israelis in the United States to Jewish suburbanization, Jewish education, the economics of Jewish life, and the Jews of Los Angeles. In addition to his HUC position, he is Senior Research Fellow at the USC Center for Religion and Civic Culture where he is conducting research on religion in California. He is a board member of the Association for the Social Scientific Study of Jewry and a member of the editorial board of Contemporary Jewry.