Ava F. Kahn holds a Ph.D. in history from the University of California at Santa Barbara. She moved to the Bay Area to accept an appointment as Research Associate at the Western Jewish History Center of the Judah L. Magnes Museum. At the Magnes she edited, Birth of a Community: Jews and the Gold Rush—A Teacher’s Resource Guide, and authored the accompanying video (with the same title). Since leaving the Magnes, Kahn has continued to teach and publish as well as serve as a visiting scholar at the California Studies Center, University of California, Berkeley.

Her publications include: Jews of the Pacific Coast: Reinventing Community on America’s Edge (2010) co-authored with Ellen Eisenberg and William Toll; “Introduction” to Solomon Nunes Carvalho, Incidents of Travel and Adventure in the Far West [1856] (2004); California Jews (2003) co-edited with Marc Dollinger; Jewish Life in the American West: Immigration, Settlement and Community (2002); Jewish Voices of the California Gold Rush: A Documentary History, 1849-1880 (2002); and articles in American Jewish History, The American Jewish Archives and the Journal of American History. She received the Marguerite R. Jacobs Memorial Post-Doctoral Fellowship from the American Jewish Archives and a Jewish Studies Program Research Grant at the University of California, Davis.

Kahn is currently working on several book projects, one focusing on Jewish transnationalism, another examining Jewish life on the Pacific Rim, and a third on Jews in the American military during World War I. She is the historical consultant/scriptwriter for a new educational video sponsored by the Commission for the Preservation of Pioneer Jewish Cemeteries. 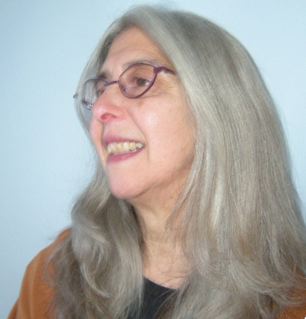