Commission for the Preservation of Pioneer Jewish Cemeteries and Landmarks

The Commission for the Preservation of Pioneer Jewish Cemeteries and Landmarks was created under the sponsorship of the Judah L. Magnes Museum in 1963 for the purpose of preserving Jewish cemeteries from the Gold Rush areas of California.

The records of the Cemeteries Commission, as well as photographs of the tombstones in these Gold Rush Jewish cemeteries, are housed in the Magnes Collection’s Western Jewish Americana archives.  Many of these photographs can also be viewed online.

The work of the Commission, which is no longer affiliated with The Magnes, continues today. More information is available at this link. 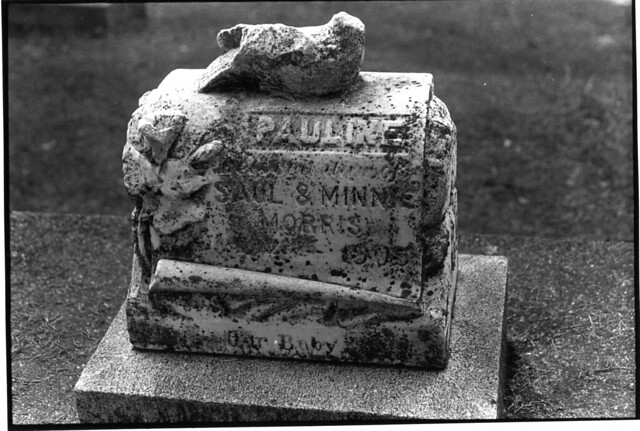 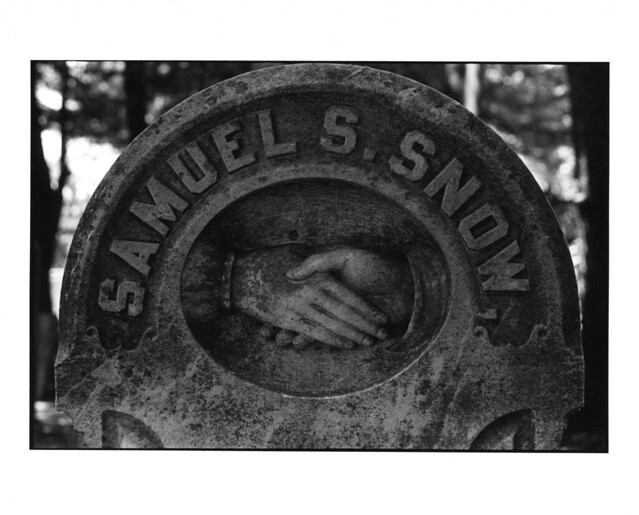 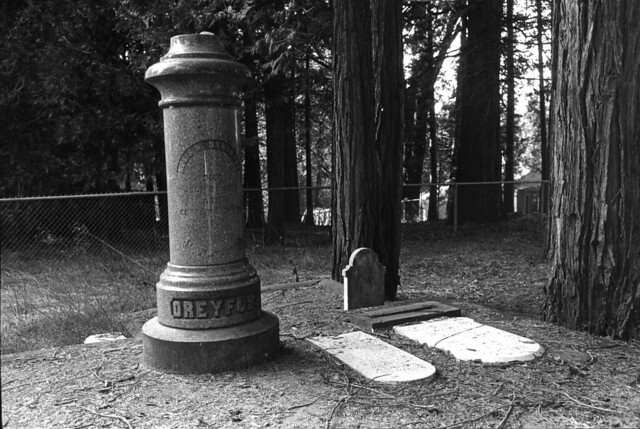 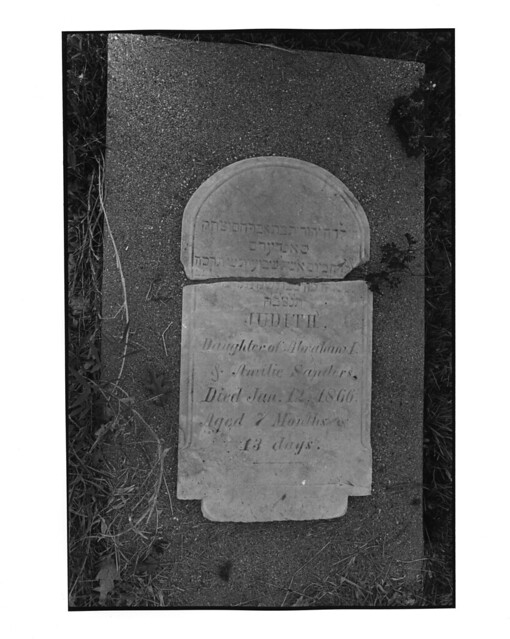 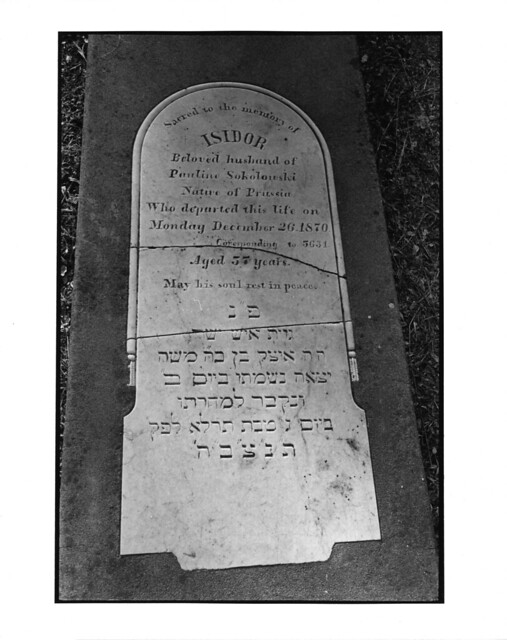 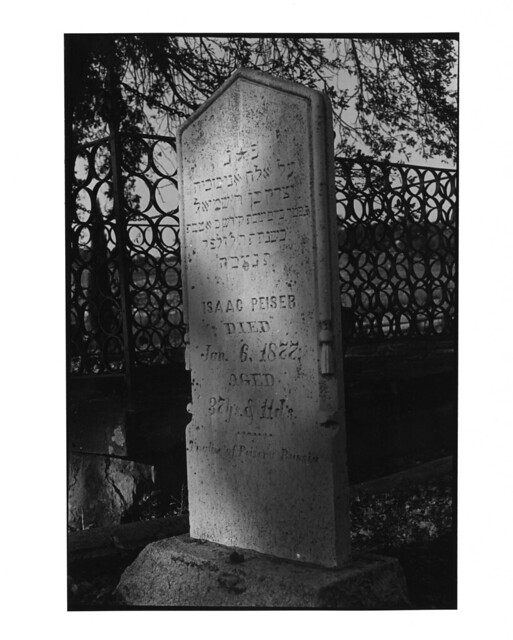