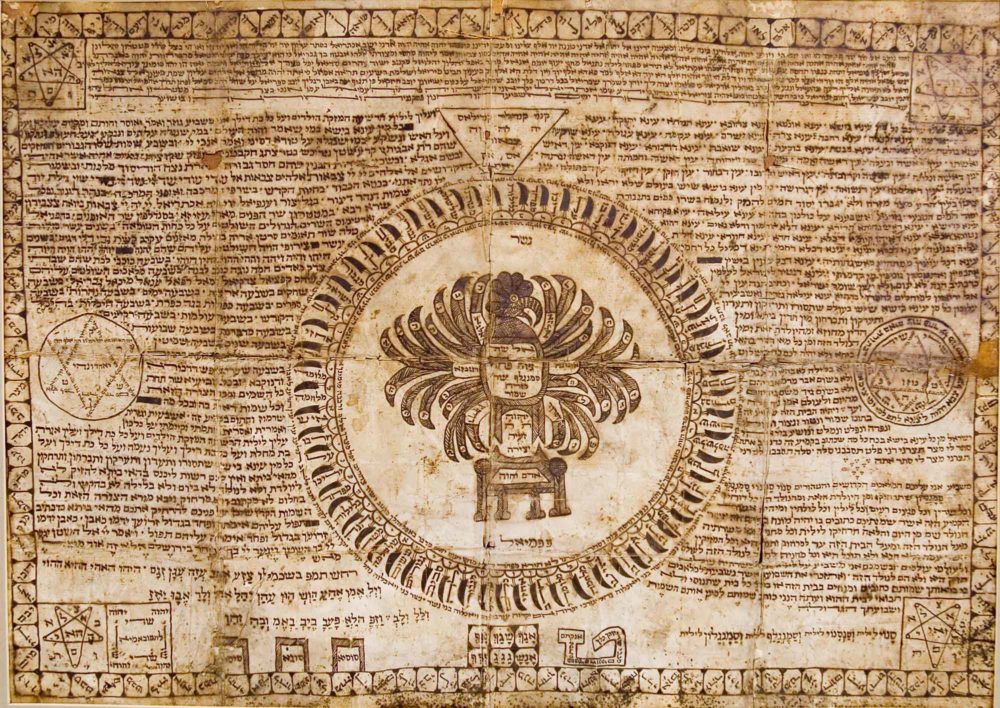 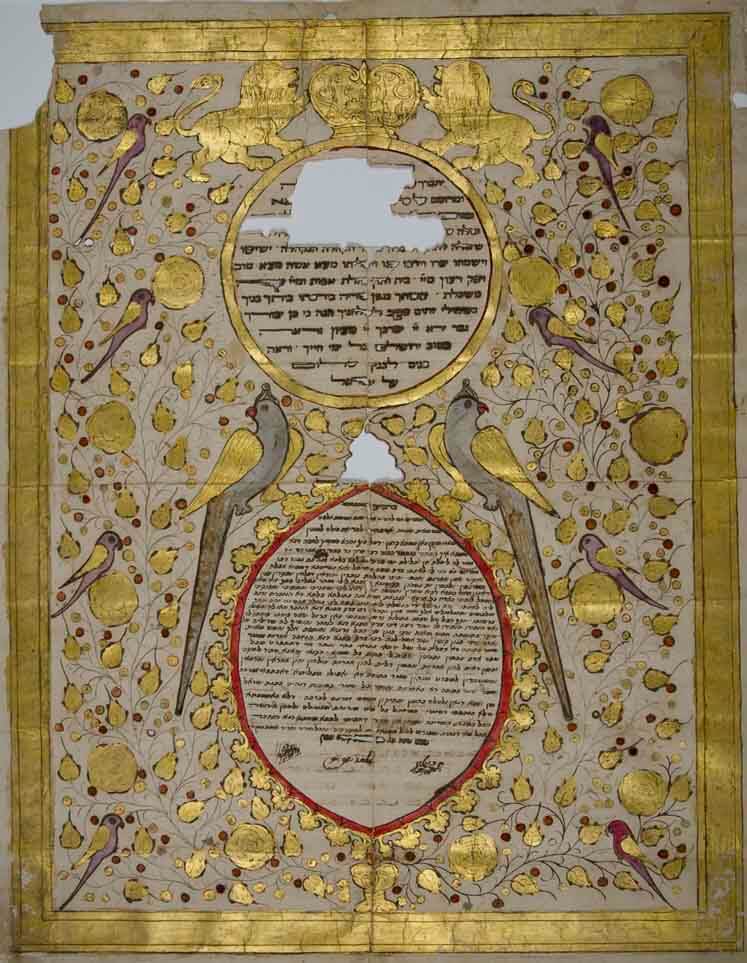 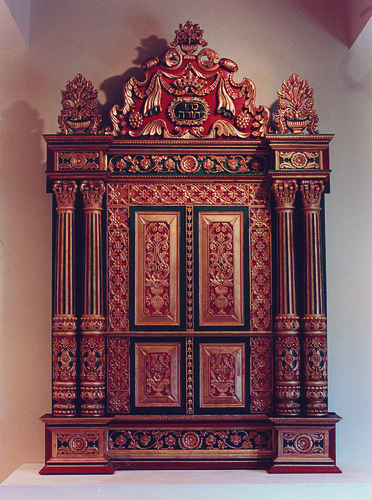 “India, Israel, and Berkeley” at the Commonwealth Club of San Francisco

Support for this exhibition and related programs has been provided by the Walter & Elise Haas Fund.