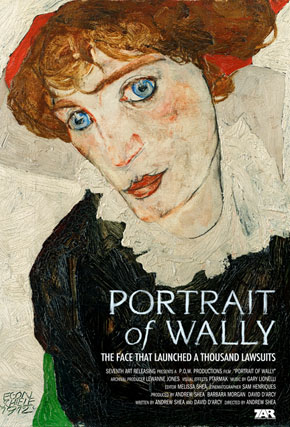 The film traces the history of Egon Schiele’s iconic 1912 painting from its origins as a gesture of affection toward his young lover to the theft of the painting from Lea Bondi to its  surprise resurfacing when it turns up at Museum of Modern Art in Manhattan in 1997. “[A] bombshell! ‘Portrait of Wally’ isn’t just about stolen art: It’s about cultural skulduggery, political sleaze, institutional hypocrisy and the virtues of persistence.”

The screening will be followed by a conversation between David D’Arcy, the film’s producer and screenwriter, and Berkeley Law adjunct faculty Carla Shapreau, an international authority on reclaimed cultural property from the Holocaust.