Robert Alter on his new book 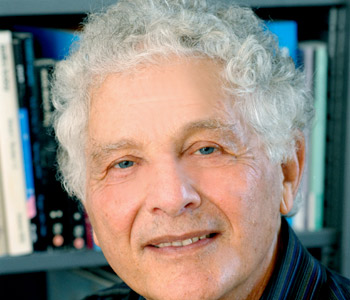 Robert Alter’s award-winning translation of the Hebrew Bible continues with the stirring narrative of Israel’s ancient history. To read the books of the Former Prophets in this riveting translation (published by W.W. Norton & Co., 2013) is to discover an entertaining amalgam of hair-raising action and high literary achievement. Alter’s immense achievements in scholarship ranging from the eighteenth-century European novel to contemporary Hebrew and American literature earned Alter the Robert Kirsch Award for Lifetime Achievement from the Los Angeles Times.

A member of the American Academy of Arts and Sciences and the American Philosophical Society, Robert Alter is the Class of 1937 Professor of Hebrew and Comparative Literature at the University of California, Berkeley.