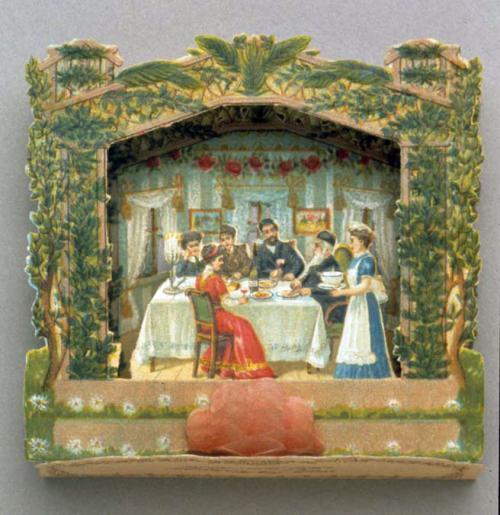 The Magnes Collection of Jewish Art and Life
The Bancroft Library

cordially invite you to an opening reception for

A new exhibition exploring eating, identity and activism in Jewish life and beyond 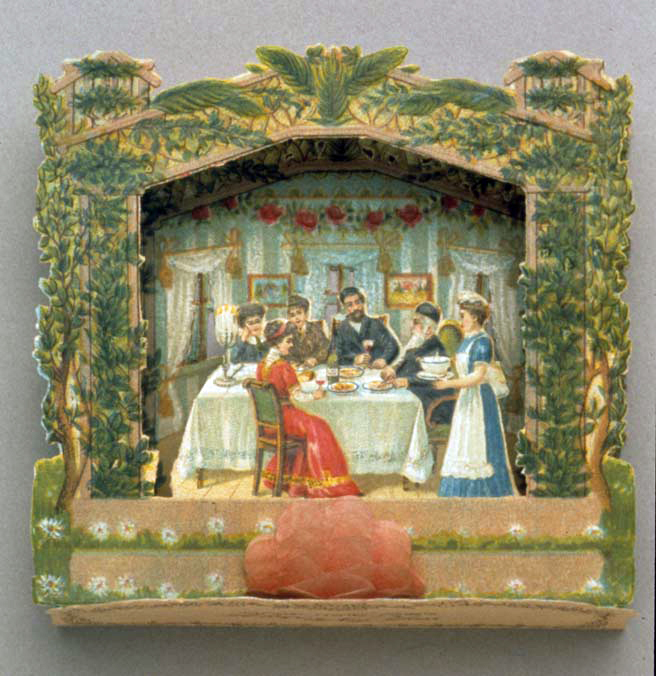 Sara Felder, juggler and playwright, The bagel and the croissant

Free and Open to the Public
RSVP at bit.ly/magnesopening2014