Book Talk | Michael Berkowitz on Jews and Photography in Britain 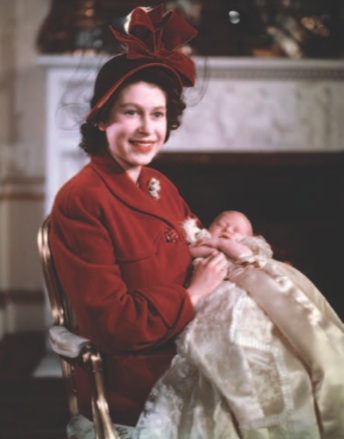 present a book talk by

Jews and Photography in Britain

Michael Berkowitz is a Professor of Modern Jewish History at University College, London. His current work on the engagement of Jews and photography has resulted in Jews and Photography in Britain: Connections and Developments, 1850-2007 (University of Texas Press). His ongoing research focuses on Jewish networks in the field of radiography, the invention of Kodachrome, the history of photojournalism, and a reconsideration of the career of Helmut Gernsheim. Current work includes an essay, “Lost in the Transnational: Photographic Initiatives of Walter and Helmut Gernsheim in Britain” and an article on Jewish humor in Britain. His scholarship has dealt broadly with modern Jewish identity formation and political self-representations, 1881-1948; relationships between art, politics, and culture; sport (especially boxing) and spectacle; the politics of religion in Mandate Palestine; perceptions of criminality and social deviance from early modern times to the present; Jews and German culture; ties between charity and nationalism; and modes of understanding and misunderstanding the Holocaust.