Barbara Kirshenblatt-Gimblett on Theatre of History: Presenting the Past in American Jewish Museums 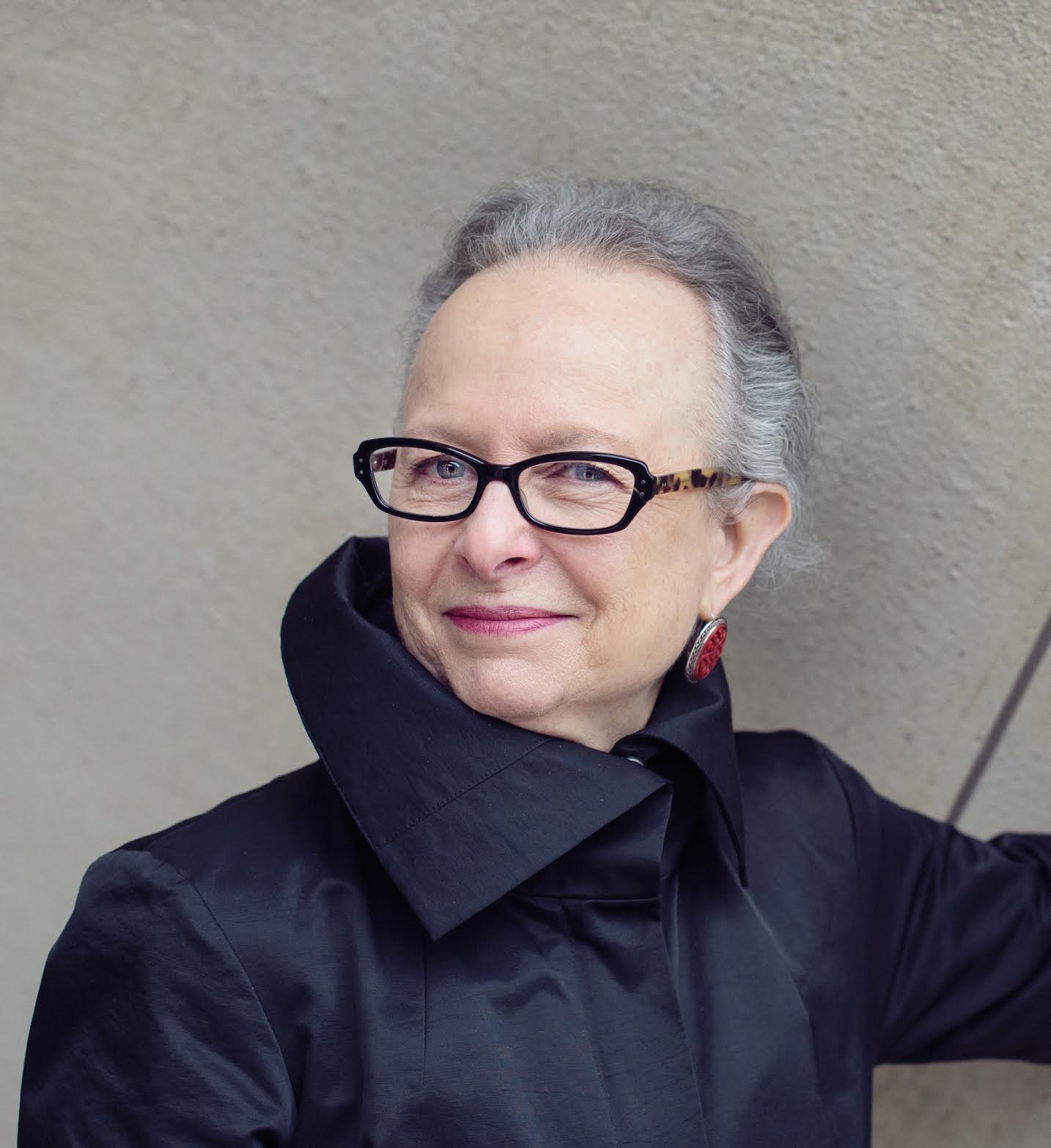 Barbara Kirshenblatt-Gimblett (POLIN Museum, Warsaw, and NYU) on
Theatre of History: Presenting the Past in American Jewish Museums
Monday, April 16, 6:30pm
Presented by GTU Center for Jewish Studies, in collaboration with The Magnes, UC Berkeley

What is “the problem with Jewish museums”? Whereas there were only two major Jewish museums in the United States before the Second World War, there has been a proliferation of Jewish museums and Holocaust museums since. What stories do they tell? Who are they for? And, is there something about the American Jewish experience that distinguishes Jewish museums from those devoted to the history of other Americans?

Barbara Kirshenblatt-Gimblett is Chief Curator of the Core Exhibition at POLIN Museum of the History of Polish Jews and member of the Board of the Association of the Jewish Historical Institute of Poland. She is University Professor Emerita and Professor Emerita of Performance Studies at New York University, where she has been affiliated with the Skirball Department of Hebrew and Judaic Studies.

She was honored for lifetime achievement by the Foundation for Jewish Culture, received honorary doctorates from the Jewish Theological Seminary of America and University of Haifa, and was recently elected to the American Academy of Arts and Sciences. She received the 2015 Marshall Sklare Award for her contribution to the social scientific study of Jewry and was decorated with the Officer’s Cross of the Order of Merit of the Republic of Poland for her contribution to POLIN Museum. She serves on Advisory Boards for the YIVO Institute for Jewish Research, Council of American Jewish Museums, Jewish Museum of Vienna, Jewish Museum Berlin, and the Jewish Museum and Tolerance Center in Moscow. She also advises on museum and exhibition projects in Lithuania, Ukraine, and Israel.