Lecture | Adrian Daub: The Mendelssohns, The Piano, and the Making of the Domestic Sphere 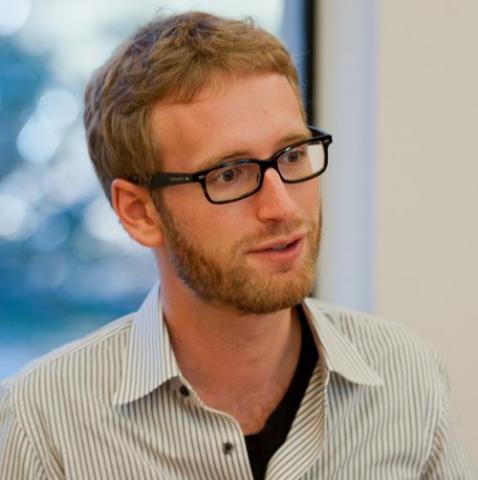 Thanks to its prominence, its wealth and its place at the center of intellectual and cultural life, the Mendelssohn family provides a privileged window into the formation of domestic culture in nineteenth-century Germany. But the story of the Mendelssohns not only reflects changes in domestic culture and the understanding of privacy, the family helped inaugurate and shape them – often by musical means. This talk will examine questions of privacy and publicity from Moses Mendelssohn’s writings on musical aesthetics, to the music created by his famous grandchildren Felix Mendelssohn-Bartholdy and Fanny Mendelssohn (later Hensel).

Adrian Daub is Associate Professor of German Studies at Stanford University. He is the author of Uncivil Unions: The Metaphysics of Marriage in German Idealism and Romanticism (2012), Tristan’s Shadow: Sexuality and the Total Work of Art (2013), and Four-Handed Monsters: Four-Hand Piano Playing and Nineteenth-Century Culture (2014). He has also published on fin-de-siècle German opera, the films of Hans-Jürgen Syberberg, literature and scandal, nineteenth-century ballads, and writers such as Novalis, Stefan George, Walter Benjamin, Theodor Adorno, and W. G. Sebald.