Paula S. Fass, a social and cultural historian, is the Margaret Byrne Professor of History Emerita. A member of the Berkeley faculty for 36 years, she specializes in the history of children, family, education, and immigration. Educated at Barnard College and Columbia University, she is a past President of the Society for the History of Children and Youth, a member of the American Philosophical Society, and was awarded an honorary degree from Linköping University in Sweden.

Fass is the author of many books and articles, most recently The End of American Childhood: A History of Parenting from Life on the Frontier to the Managed Child (2016). She was Department of State lecturer in Italy in 2006, Kerstin Hesselgren Professor in Sweden in 2007, and, after her retirement from Berkeley, Distinguished Visitor in Residence at Rutgers University, New Brunswick, from 2010 through 2013. She has held fellowships from the Guggenheim Foundation, the Rockefeller Foundation, the National Endowment for the Humanities, and the Spencer Foundation, and was twice a resident fellow at the Center for Advanced Study in the Behavioral Sciences at Stanford. Fass has lectured widely, including in Israel, Germany, Poland, Sweden, Chile, Turkey, Canada, France, and Italy and is often interviewed on television, radio, and in the press, including the New York Times, The Atlantic, NPR, KCBS News, the Tablet, and Haaretz.

Fass published her family’s story, Inheriting the Holocaust: A Second Generation Memoir, in 2011. In it, she recounts her family’s life in Poland before and during the Holocaust and her experience growing up as the child of Holocaust survivors. As Faculty Director of The Magnes Collection, she hopes to bring that experience to her work in illuminating the full range of Jewish life and culture. 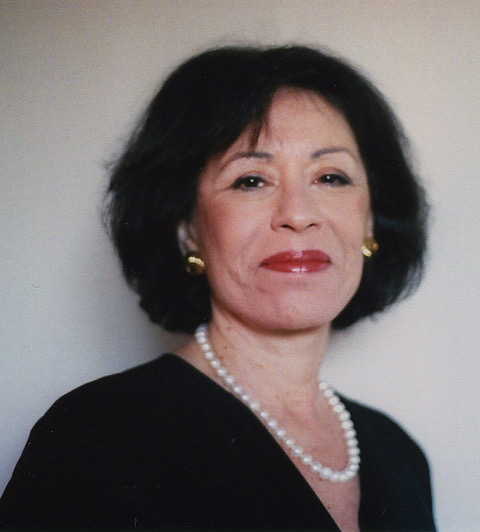