George W. Breslauer recently retired from his positions as Professor of Political Science, and Executive Vice Chancellor and Provost, at UC Berkeley, where he had taught since 1971. George is the author or editor of 12 books on the USSR and Russia, and has served continuously as Editor of the scholarly journal, Post-Soviet Affairs, since 1992. In 1997, he was awarded the Distinguished Teaching Award of the Social Sciences Division of UC Berkeley. In 1998, he was awarded a Chancellor’s Professorship in recognition of outstanding achievement in research, teaching, and service to the University.

At Berkeley, George served as Chair of the Center for Slavic and East European Studies (1984-1994), Chair of the Department of Political Science (1993-1996), Dean of Social Sciences (1999-2006), and Executive Dean of the College of Letters and Science (2005-2006), before being appointed Executive Vice Chancellor and Provost of UC Berkeley in 2006.  In 2014, in recognition of his contributions to both scholarship and educational leadership, he was elected a Fellow of the American Academy of Arts and Sciences.

In 2015, Professor Breslauer agreed to be recalled from retirement to serve as the first Faculty Director of The Magnes Collection of Jewish Art and Life. 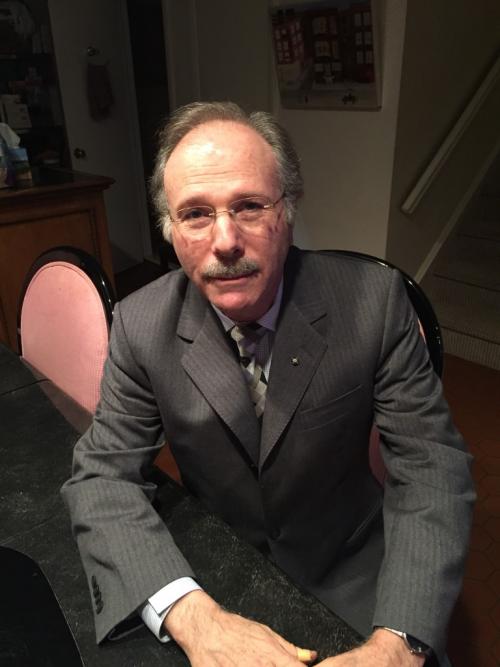