Fred Rosenbaum, an award-winning author, teacher, and educator, is the Founding Director of Lehrhaus Judaica. Rosenbaum has also been a faculty member at the University of San Francisco, San Francisco State University, and the Graduate Theological Union in Berkeley, where for five years he taught a semester-long course on the Holocaust to Christian seminarians. He has lectured widely in the United States and abroad, in such cities as Prague, St. Petersburg, and, most recently Shanghai. Rosenbaum has also been the traveling scholar on numerous Lehrhaus study tours—to Eastern and Western Europe, Israel and the Middle East, New York and Cuba.

Rosenbaum is the author of seven books. His works include Visions of Reform (Magnes Museum, 2000), a full-length study of San Francisco’s Congregation Emanu-El, acclaimed by Professor Jonathan Sarna in the Forward as “a sign of a new spirit of candor in American Judaism.” His Taking Risks, co-authored with Joseph Pell, (RDR Press, 2004),describes Pell’s exploits as a Soviet partisan and was hailed in the San Francisco Chronicle as “transcending the genre” of Holocaust memoirs. Taking Risks was excerpted in Becoming Americans, an anthology of immigrant writing published by the Library of America in 2009. Rosenbaum’s companion volume, Here, There are No Sarahs (RDR Press, 2009),co-authored with Sonia Orbuch, tells the woman’s side of the Jewish partisan saga. He has also written numerous articles, including five entries in the award-winning second edition of the Encyclopaedia Judaica published in 2006.

Rosenbaum’s Cosmopolitans: A Social and Intellectual History of the Jews of the San Francisco Bay Area, was published by the University of California Press in 2009. According to Kevin Starr, “no single community has contributed comparably to the to the rise and development of this region—and no book tells this story better than Fred Rosenbaum’s.” Cosmopolitans has also received glowing praise from the American Jewish Archives Journal, Publishers Weekly and the San Francisco Chronicle.

His latest book, Out on a Ledge (Wicker Park Press, 2010), traces the Holocaust journey of Eva Libitzky through the Lodz Ghetto, Auschwitz-Birkenau, the Oederan slave labor camp, and Theresienstadt. Much of the research was conducted while Rosenbaum was the member of an international team of twelve scholars assembled by the US Holocaust Memorial Museum to analyze the 150-million-page International Tracing Service, recently obtained from Germany, where it was inaccessible to scholars for sixty-five years.

In 2010, Rosenbaum won Anne and Robert Cowan Lifetime Achievement Award outstanding writing on Jewish themes by a Bay Area author. He has also received the S.Y. Agnon Gold Medal for Intellectual Excellence from the Scopus Society of the American Friends of the Hebrew University, and was the first educator from Northern California to receive the Award for Exceptional Jewish Educators from the Covenant Foundation in New York. He has held Ford, Fulbright, and Woodrow Wilson Fellowships.

Cosmopolitans: A Social and Cultural History of the Jews of the San Francisco Bay Area (2009) 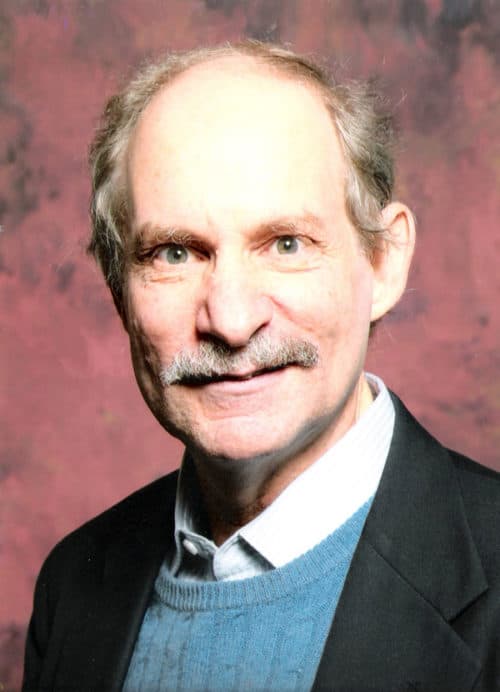