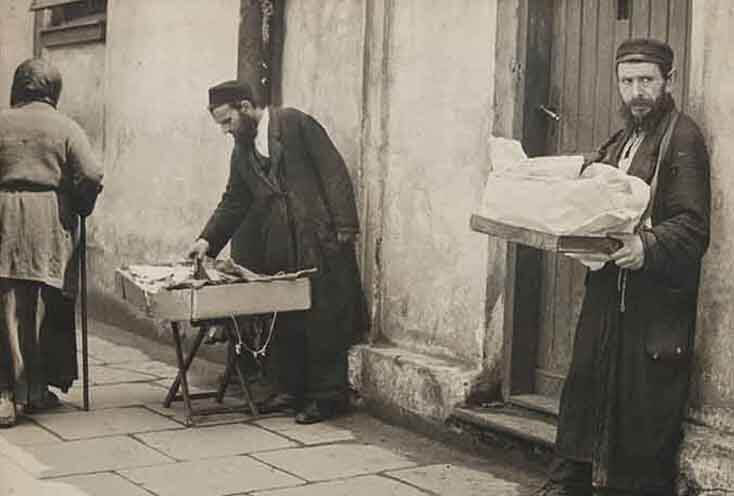 BERKELEY — The Magnes Collection of Jewish Art and Life at the University of California, Berkeley has been awarded a $1M gift in February of 2022.

“I am elated!” said John Efron, Esther and Jacques Reutlinger Faculty Director of The Magnes Collection and Koret Professor of Jewish History. “This remarkably generous gift assures the future of the Roman Vishniac Archive and further cements The Magnes and UC Berkeley as major resources in the world of Jewish Studies scholarship and teaching. We are deeply grateful.”

Along with major gifts from other foundations and donors, this grant assures digitizing and cataloging over 30,000 items which represent the lifetime work of acclaimed photographer Roman Vishniac, given to The Magnes by his family in 2018.

The Magnes’ first major program celebrating the richness of the Roman Vishniac Archive is the Roman Vishniac. In Focus: 1922-2022. This 2-day event combines an Open House featuring a digital display of Vishniac photographs depicting Jewish life with a day-long Symposium bringing together internationally acclaimed scholars to discuss the historical context and content of the photographs Vishniac took.

About The Magnes Collection of Jewish Art and Life, UC Berkeley

The Magnes Collection of Jewish Art and Life was established in 2010 following the transfer of the Judah L. Magnes Museum to the University of California, Berkeley. Its remarkably diverse archive, library and museum holdings include art, objects, texts, music and historical documents about the Jews in the global diaspora and the American West. As one of the world’s preeminent Jewish collections in a university setting, it provides highly innovative and accessible resources to both researchers and the general public.