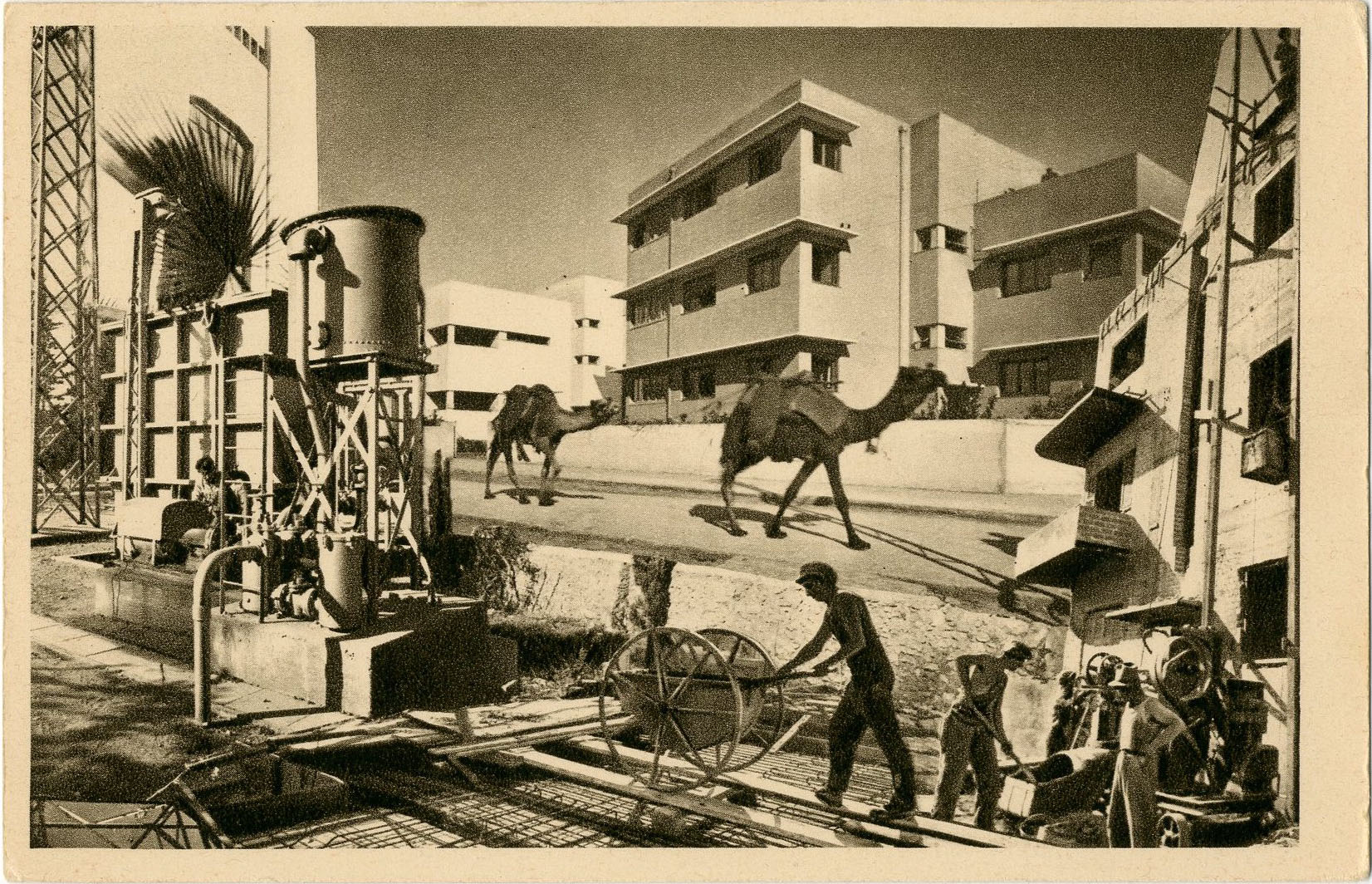 After immigrating from Poland to the British Mandate of Palestine, Benor-Kalter soon found work as a photographer and graphic designer, employed by both the British government and several Zionist organizations. His photographs, taken between 1923 and 1940, established a new visual record, providing a romanticized glimpse into the British colonial endeavor while offering a contemporary view of the plans to create a modern Jewish State in the region.

This exhibition presents a complete photograph portfolio and a selection of postcards featuring some of Benor-Kalter’s most captivating images.

About The Magnes Collection of Jewish Art and Life, UC Berkeley
The Magnes Collection of Jewish Art and Life was established in 2010 following the transfer of the Judah L. Magnes Museum to the University of California, Berkeley. Its remarkably diverse archive, library and museum holdings include art, objects, texts, music, and historical documents about the Jews in the Global Diaspora and the American West. As one of the world’s preeminent Jewish collections in a university setting, it provides highly innovative and accessible resources to both researchers the general public. 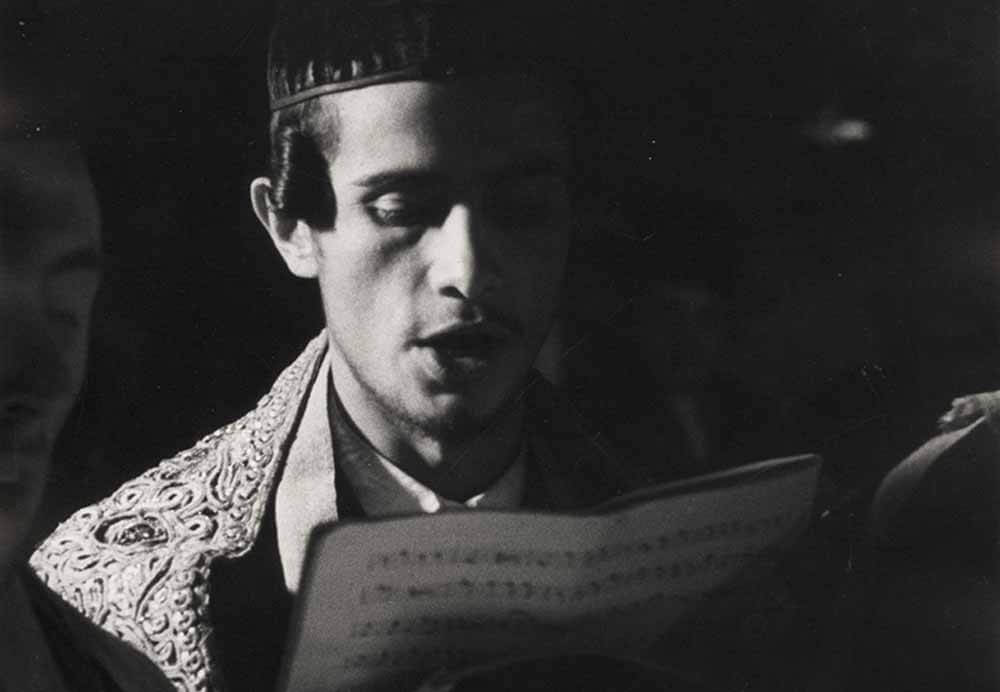