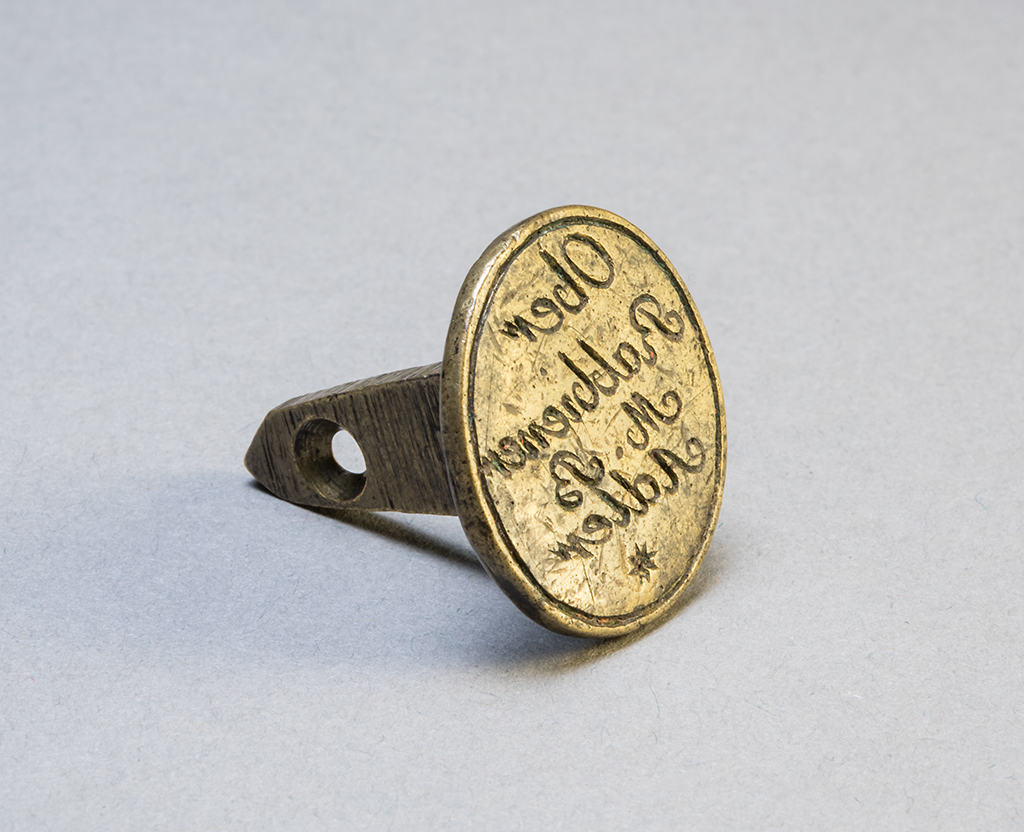 The Magnes Collection of Jewish Art and Life at UC Berkeley presents a new exhibition:

On View February 26-June 28, 2019 at The Magnes Collection of Jewish Art and Life

BERKELEY—The First World War (1914-1918) uprooted millions across Europe, and beyond. Many Jews left Eastern and Southern Europe, bringing with them prized personal and communal belongings. In an attempt to rescue precious heritage from imminent destruction, these “memory objects” often ended up with museums, collectors, and art dealers in the West.

Siegfried S. Strauss (1893-1969) began collecting Jewish objects in Germany in 1913, and continued through the rise of the Nazi regime, whose anti-Semitic policies forced Jewish collectors to find temporary shelters for their possessions. Before he was interned in Buchenwald in 1938, Strauss secured safe passage for his collection, moving it to England. Once released, he followed it there, and later brought it to the United States, first to New York, and then to Los Angeles.

Memory Objects closely investigates a selection of the twice-displaced objects in the Strauss Collection, revealing the compelling personal stories of migration and dispossession that are often embedded within museum objects, and questioning the very meaning of cultural heritage in a time of fluctuating borders and identities.The exhibition also highlights the recent gift of Ernst Freudenheim’s Photosammlung, the photographic catalog of a Judaica art dealer who was active in Germany at the time of Strauss’ own collecting. The overlaps are significant, and help broaden our understanding of the intersections of dealership, private collecting, and public preservation of the Jewish past.

About The Magnes Collection of Jewish Art and Life, UC Berkeley
The Magnes Collection of Jewish Art and Life was established in 2010 following the transfer of the Judah L. Magnes Museum to the University of California, Berkeley. Its remarkably diverse archive, library and museum holdings include art, objects, texts, music, and historical documents about the Jews in the Global Diaspora and the American West. As one of the world’s preeminent Jewish collections in a university setting, it provides highly innovative and accessible resources to both researchers the general public.