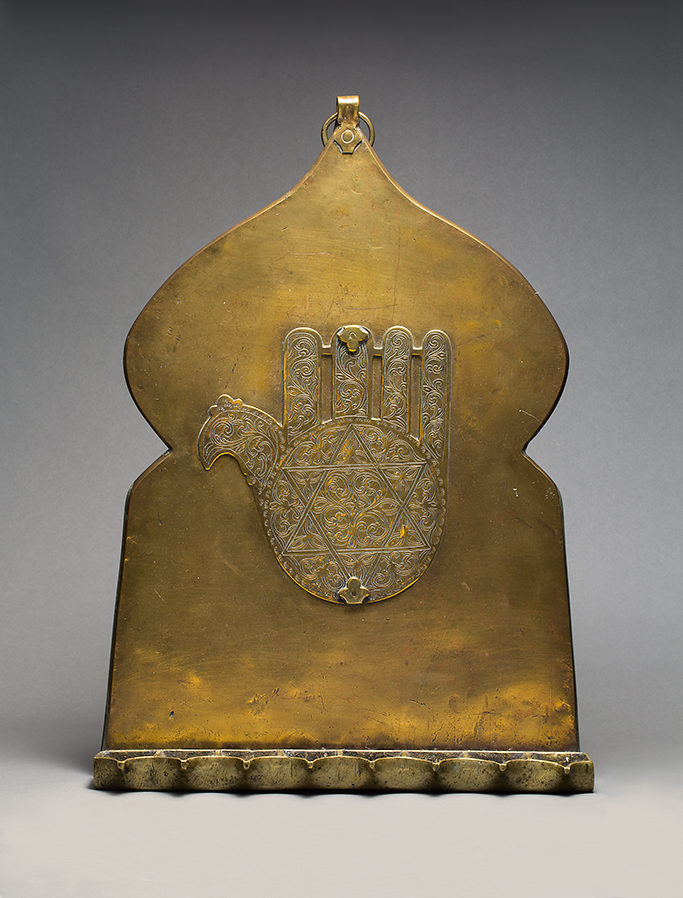 The Invisible Museum: History and Memory of Morocco

Since its inception in 1962, the former Judah L. Magnes Museum distinguished itself by directing its collecting efforts outside the focus on European Jewish culture and history that was prevalent among American Jewish museums at the time. During the 1970s and 1980s, its founders, Seymour and Rebecca Fromer, actively corralled an informal team of activist collectors and supporters. Together, they were able to bring to Berkeley art and material culture from North Africa, the Middle East, and the Indian subcontinent. Their legendary “rescue missions”—collecting trips aimed at retrieving Jewish cultural objects in locations where Jews had once thrived—were further complemented by careful acquisitions carried out by exploring the catalogs of major and lesser-known auction houses, and especially by visiting art dealers in Israel, where many Jews from the lands of Islam had resettled. 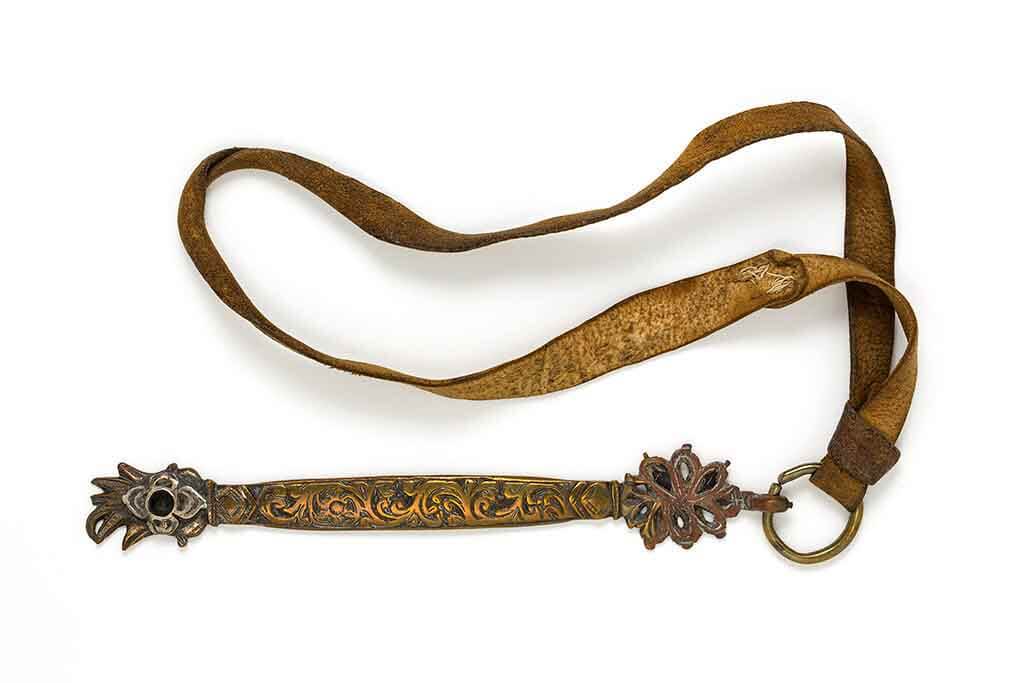 These collecting patterns are particularly evident in the case of the stunning holdings that document the history and memory of Jewish communities in Morocco. Acquired in tourist shops across the Moroccan centers where Jews once lived—Tétouan, Tangier, Casablanca, Fez, and Marrakech—as well as through forays into the remote locations in the Atlas mountains that separate the Mediterranean and Atlantic coastlines of Morocco from the Sahara desert, the hundreds of ritual objects, textiles, illustrated marriage contracts, and manuscripts now at The Magnes are the bearers of a narrative that is at once very ancient and extremely modern.

Heirs to a history that harkens back to antiquity, the Jewish communities of Morocco carry many layers of memory and change, from the rise of Islam to the expulsion of Jews from the Iberian Peninsula, the European colonization of Africa, and the Holocaust. Most Moroccan Jews abandoned their ancestral home en masse during the 1950s, with smaller numbers remaining through the 1960s and 70s, relocating primarily to Israel, France, and North America (especially Francophone Quebec). What they left behind, along with an important network of intercultural relations and the deep memories of their ancient presence, also included communal buildings, and, especially, many objects. Brought out of Morocco, these remainings inform today a diaspora within the diaspora, a museum of the invisible, the texture of which is preserved in public and private collections worldwide.

The Invisible Museum project started with a multi-year exploration of the Moroccan holdings of The Magnes. The resulting exhibition offers a probing insight into how cultural objects, once the cherished belongings of individuals, families, and communities, may often be abandoned in the process of migration, or sold by immigrants seeking to rebuild their lives in a new land, before they become part of a museum collection.

The Invisible Museum: History and Memory of Morocco, Brochure by magnesmuseum on Scribd 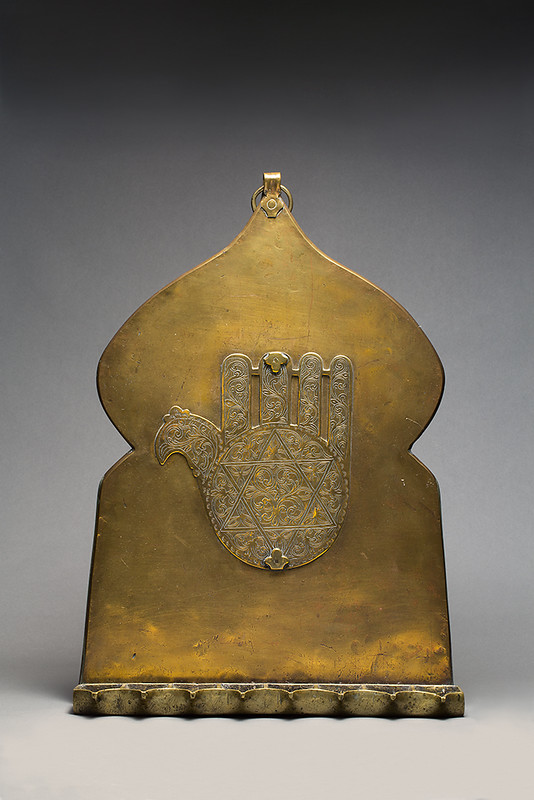 Support for this exhibition was provided by the Koret Foundation, the Maurice Amado Foundation in memory of Bernice Labé Amado (z’l), and her parents Theodore and Reina Labé (z’l), made upon the recommendation of Honey, Theodore, and Ellen Amado, and the Hon. and Mrs. Stuart R. Pollak.

Research for this project was made possible in part by funds and resources provided by the Undergraduate Research Apprentice Program (URAP) at the University of California, Berkeley.