Siegfried S. Strauss (1893-1969) began collecting Jewish objects in Germany in 1918, and continued through the rise of the Nazi regime, whose anti-Semitic policies forced Jewish collectors to find temporary shelters for their possessions. Before he was interned in Buchenwald in 1938, Strauss secured safe passage for his collection, moving it to England. Once released, he followed it there, and later brought it to the United States, first to New York, and later to Los Angeles. 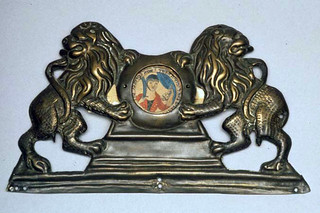 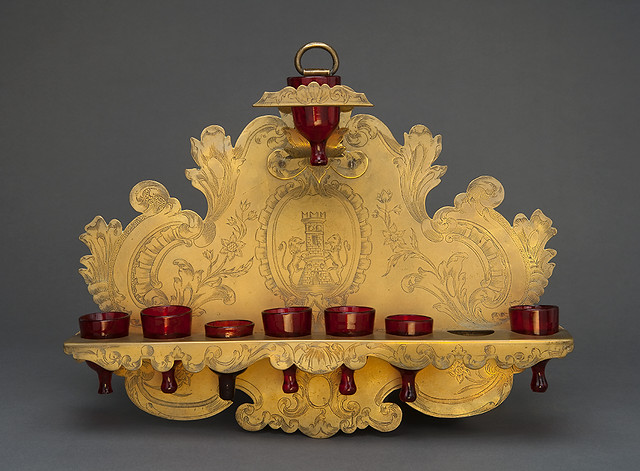