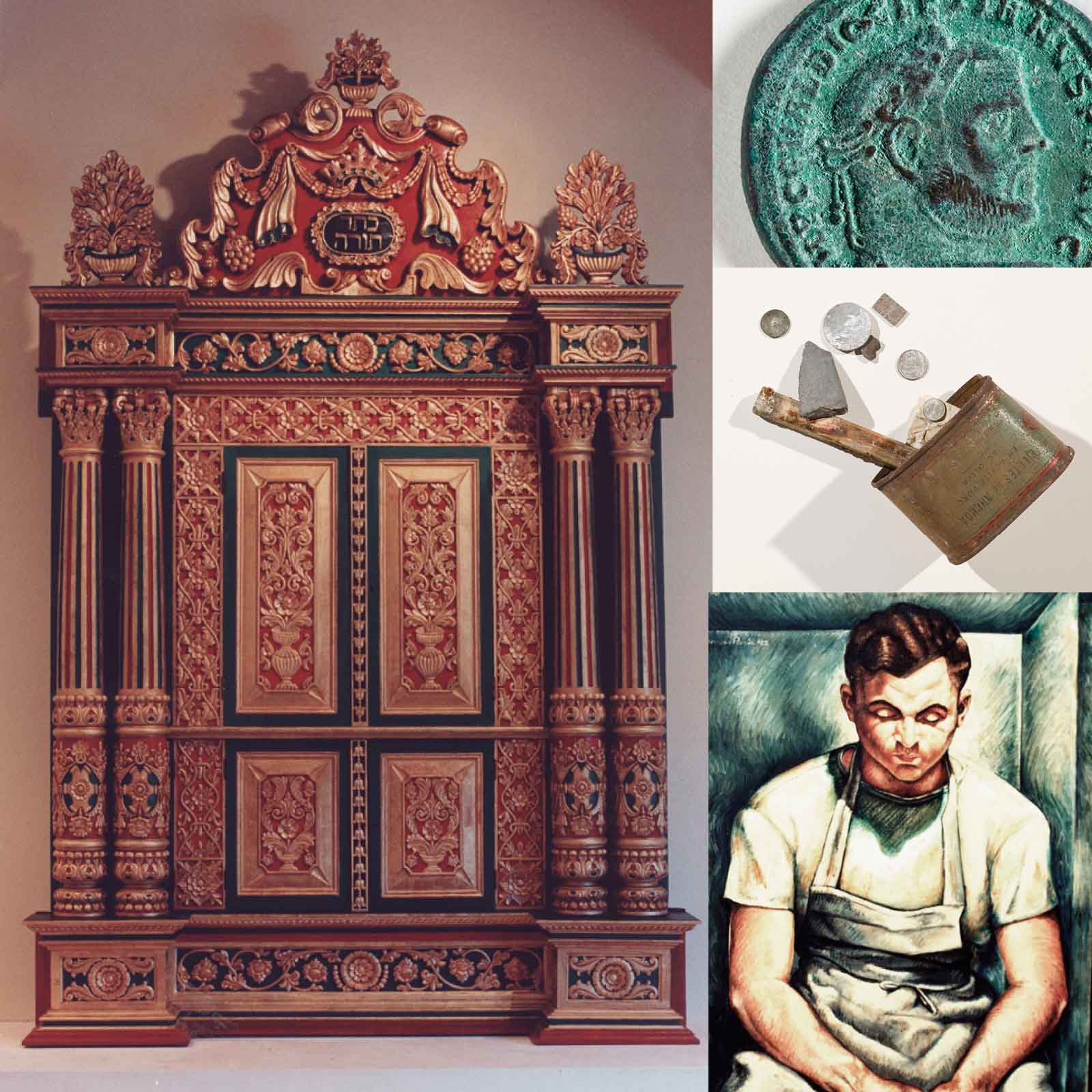 In celebrating a decade at UC Berkeley, Time Capsules revisits ten out of the over thirty exhibitions presented since The Magnes opened the doors of its new academic home to the public. These exhibitions relied on its extensive, and ever-growing, holdings of art, books, manuscripts, and material culture, as well as different modalities in which these materials can be studied and displayed: from curatorial and scholarly forays into the collection to research projects created in collaboration with UC Berkeley Graduate and Undergraduate students, to real-life experiments with ideas borne out of courses and seminars. Each exhibition featured in Time Capsules is unique in exploring the cultures of the Jews in a global perspective, in bringing museum objects “back to life,” and in offering ever-changing ways to understand the past in order to inform the future. 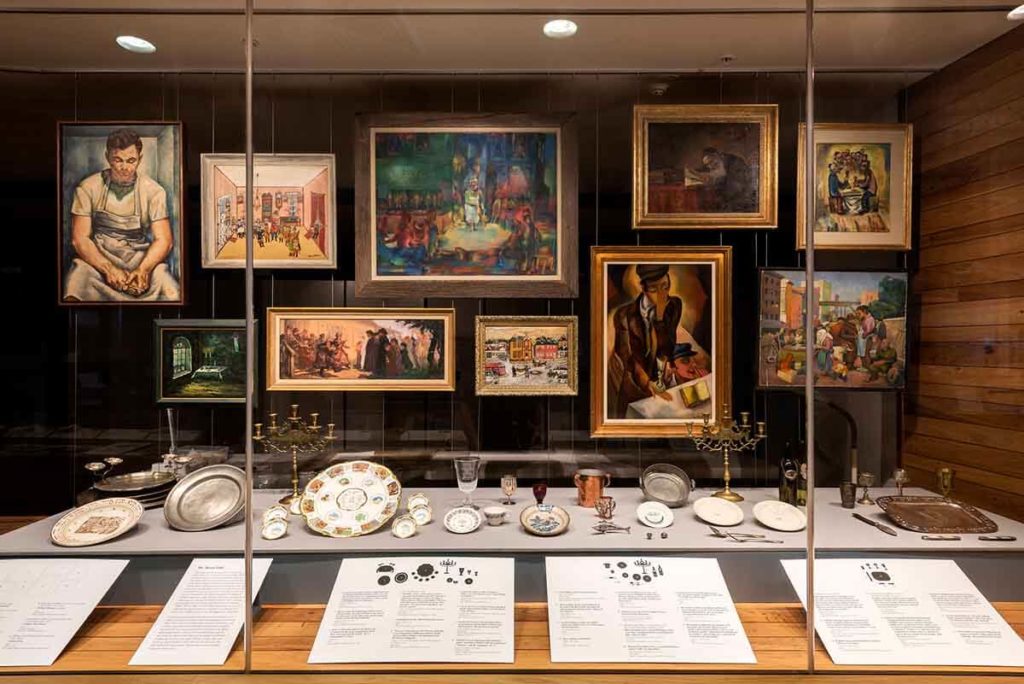 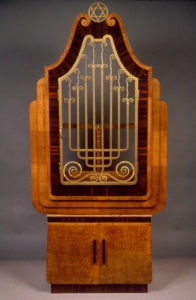 Pièces de Résistance
Centering on coins in The Magnes Collection, Pièces de Résistance (2018) explored how the Jewish revolts against Hellenism and the Roman occupation of Palestine (Judaea Capta) echo in rituals, art, and everyday life from antiquity into the present.

Gourmet Ghettos
For thousands of years, food rituals have been essential to constructing and maintaining Jewish identities throughout the diaspora. Gourmet Ghettos: Modern Food Rituals, (2014) explored the broader linkages between food, ritual, identity, and activism that inform Jewish life.

Holdings from Time Capsules. The Magnes: 10 Years at UC Berkeley 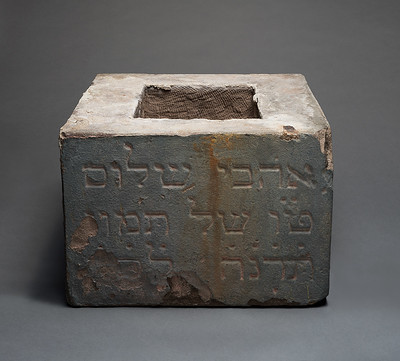