The Jewish Art collection of the Magnes documents Jewish integration into modern secular life since the mid-nineteenth century and ongoing debates about the definitions of Jewish identity in the modern world. The collection also preserves a record of the role played by the former Judah L. Magnes Museum in fostering a generation of California Jewish artists since the 1960s, and its unusual collection of Jewish settlers in the American West.

The holdings include painting and sculpture, photography, works on paper and artist books, as well as digital and mixed media. There are fine examples of American, European, and Israeli art, and especially works by California artists.

The Magnes’ unique collection of prints and drawings, artist books and posters, consisting of over two thousand works on paper, is one of the largest of its kind. Developed by Florence B. Helzel, the collection includes such outstanding catalogues as The Print and Drawing Collection of the Judah L. Magnes Museum (1984), Narrative Imagery: Artist Portfolios (1991), and Shtetl Life (1993).

In the 1980s, The Magnes began collecting contemporary art.

The video and photography holdings include items the Jewish Video Competition and the Richard Nagler Photography Competition.

In the early 2000s, The Magnes added works by local and international artists, including Larry Abramson, Naomie Kremer, and Jonathon Keats.

In 2017, through an unprecedented gift by Taube Philanthropies, The Magnes acquired the most significant collection of works by Arthur Szyk (Łódź, Poland, 1894 – New Canaan, Connecticut, 1951), an illustrator, human rights advocate, religious artist, and humanitarian.

Most recently, The Magnes acquired the archive of Roman Vishniac, renowned photographer whose life work spanned the development of photography over the course of the twentieth century and whose most famous photographs portrayed Eastern European Jews on the eve of World War II. 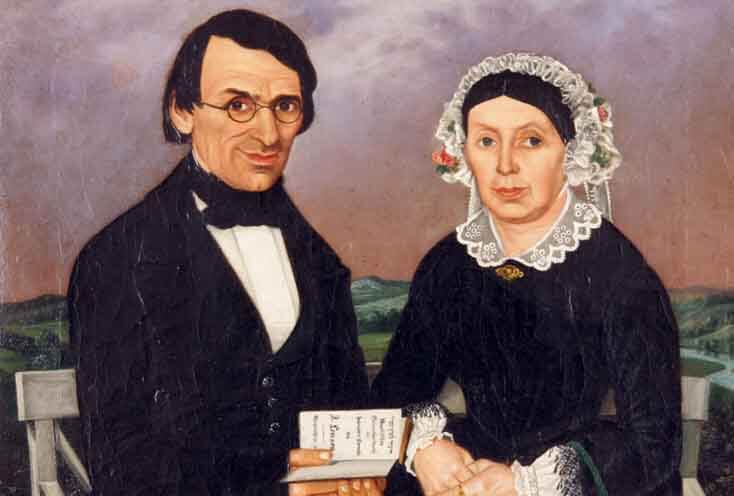 Paintings at The Magnes include celebrated works that encompass fine examples of American, European, and Israeli art. 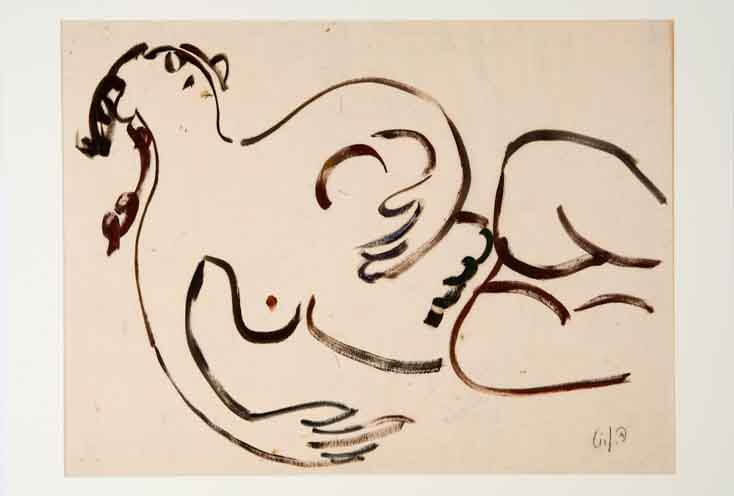 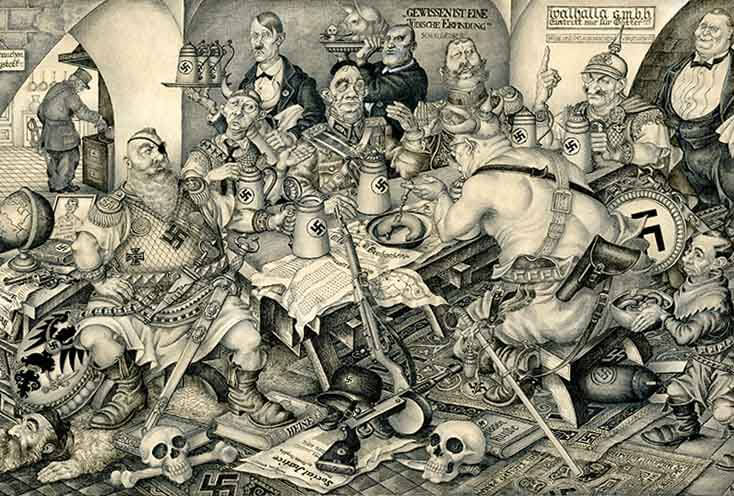 Collection of works by Polish Jewish artist and political caricaturist, Arthur Szyk, representing a wide range of artistic activities across the artist’s lifespan. 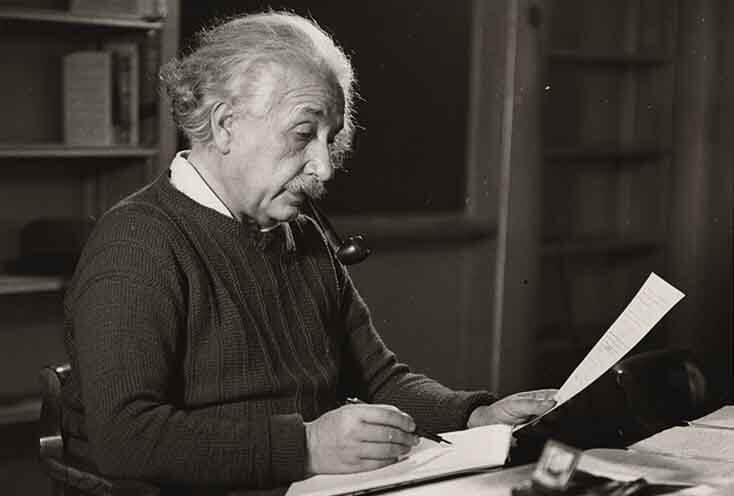 Over 30,000 images, audiovisual materials, correspondence, and memorabilia from the world-renowned photographer, Roman Vishniac.