The Western Jewish Americana library holdings of The Magnes constitute the world’s largest collection of reference and research tools about the Jewish experience in the American West. These holdings include over one thousand printed volumes, an oral history collection comprised of audio recordings and transcripts which document immigrant Jewish life in San Francisco, 19th and 20th century Jewish newspapers and periodicals, and research and documentation files. The newspaper collection which includes rare runs of the Jewish Press in San Francisco (including The Weekly Gleaner, The Hebrew, Emanu-El, The Jewish Progress and The Jewish Times) since its inception in the 1850’s, and clippings and obituary files, is a true gem in this library collection. 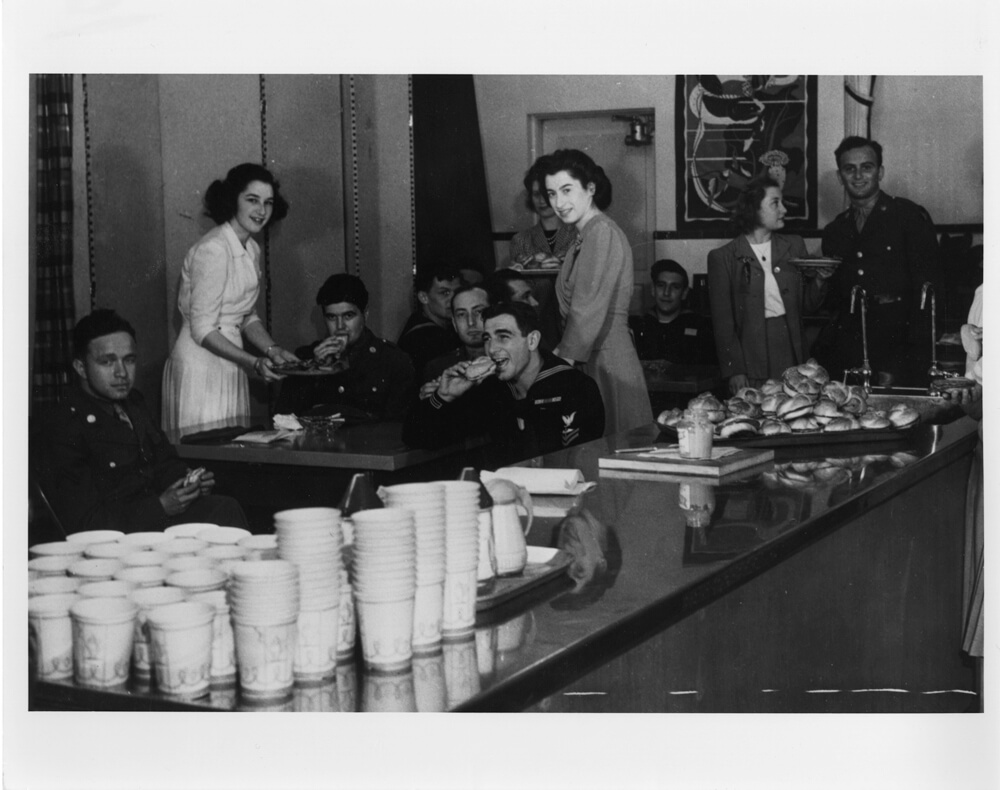 These resources are being processed and made available by The Bancroft Library.